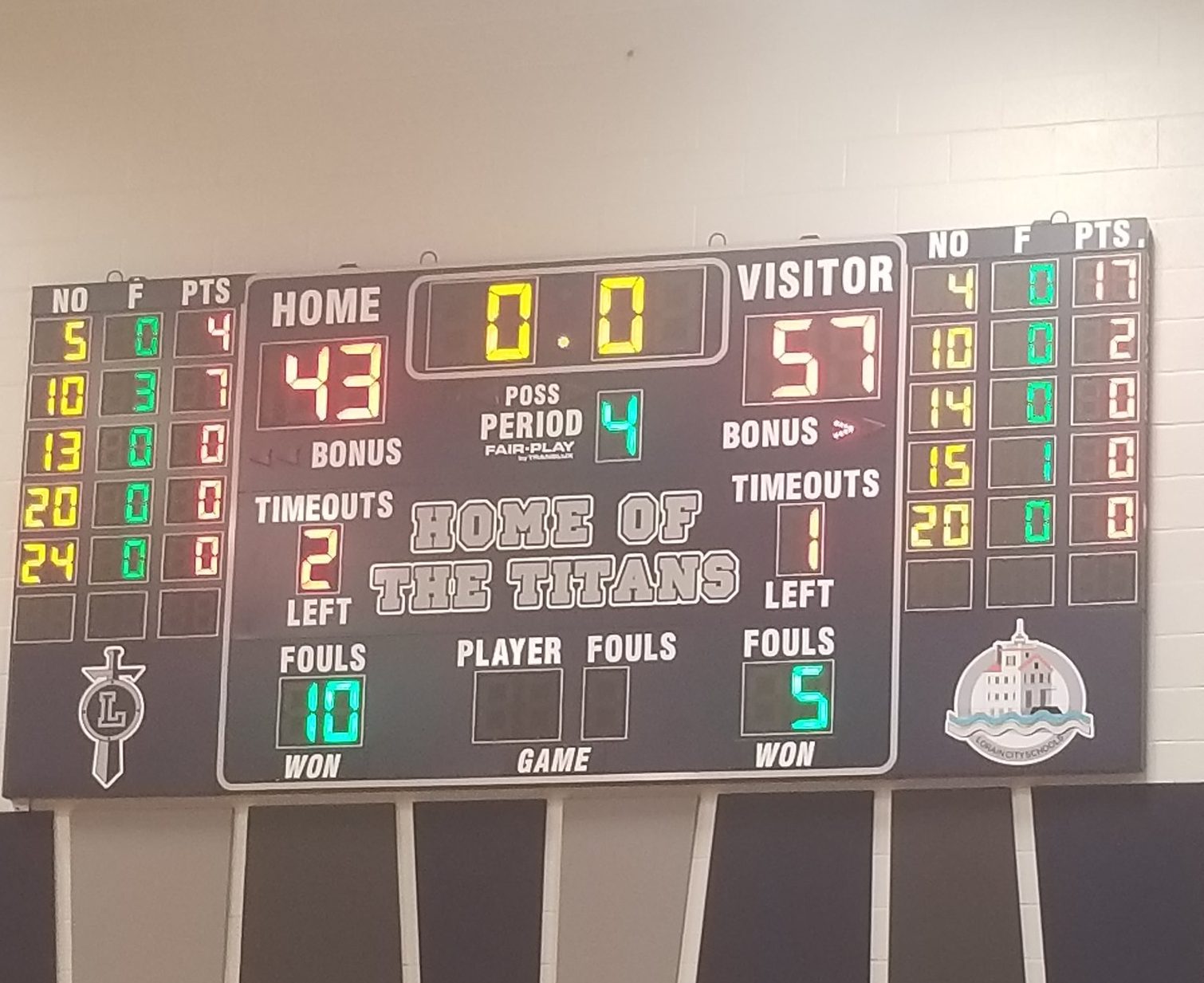 LORAIN, OHIO– The Maple Heights Mustangs (11-7) came into Tuesday nights game against Lorain (13-4) ready for a battle. Both teams started off sluggish with turnovers and poor shooting to open the game before the Mustangs were able to put it away in the second half to finish with the 57-43 win.

Lorain came out with a big game hangover after losing a tough one on the road Saturday night in Garfield Heights. Shots from the outside that normally drop were not and the Mustang defense wasn’t too shabby either.

Maple Heights outworked the Titans all game long on both ends of the court. They out rebounded Lorain on the glass, and out hustled them for loose balls. Marcus Kimmie, the senior floor general for the Mustangs was very impressive Tuesday night. He facilitated the offense extremely well and was a thorn in Lorain point guard Devon Grant’s side all night long.

Kimmie found senior big man DeShawn Garner early and often to control the game. Senior Keyshawn Ford was impressive also for Maple Heights doing whatever needed to be done for the conference win after Lorain won the first meeting of the year. The senior trio led the way with a combined 40 points on the night. Garner led the Mustangs with 19, Ford put in 17, and Kimmie chipped in with 14.

On the other side, the Titans have lost two in a row. Lorain hung in there, but just couldn’t get any rhythm going on the offensive end. The Titans lost out on the 50-50 balls on floor and had some mental lapses on the defensive end that aren’t typical for Lorain.

Foul trouble hurt them as well as Grant was forced to sit out the third quarter before ultimately fouling out in the fourth with 15 points to lead the Titans. Super sophomore Jordan Jackson was forced to pick up the slack for Grant and ran the offense pretty well finishing with 11 points on the night. The Titans missed junior big man Taevon Pierre-Lewis who just could not get it going tonight at all. The Lorain star finished the night with a season-low seven points.