Major Concert Coming to Progressive Field in the Summer of 2017; U2 Coming to Town? 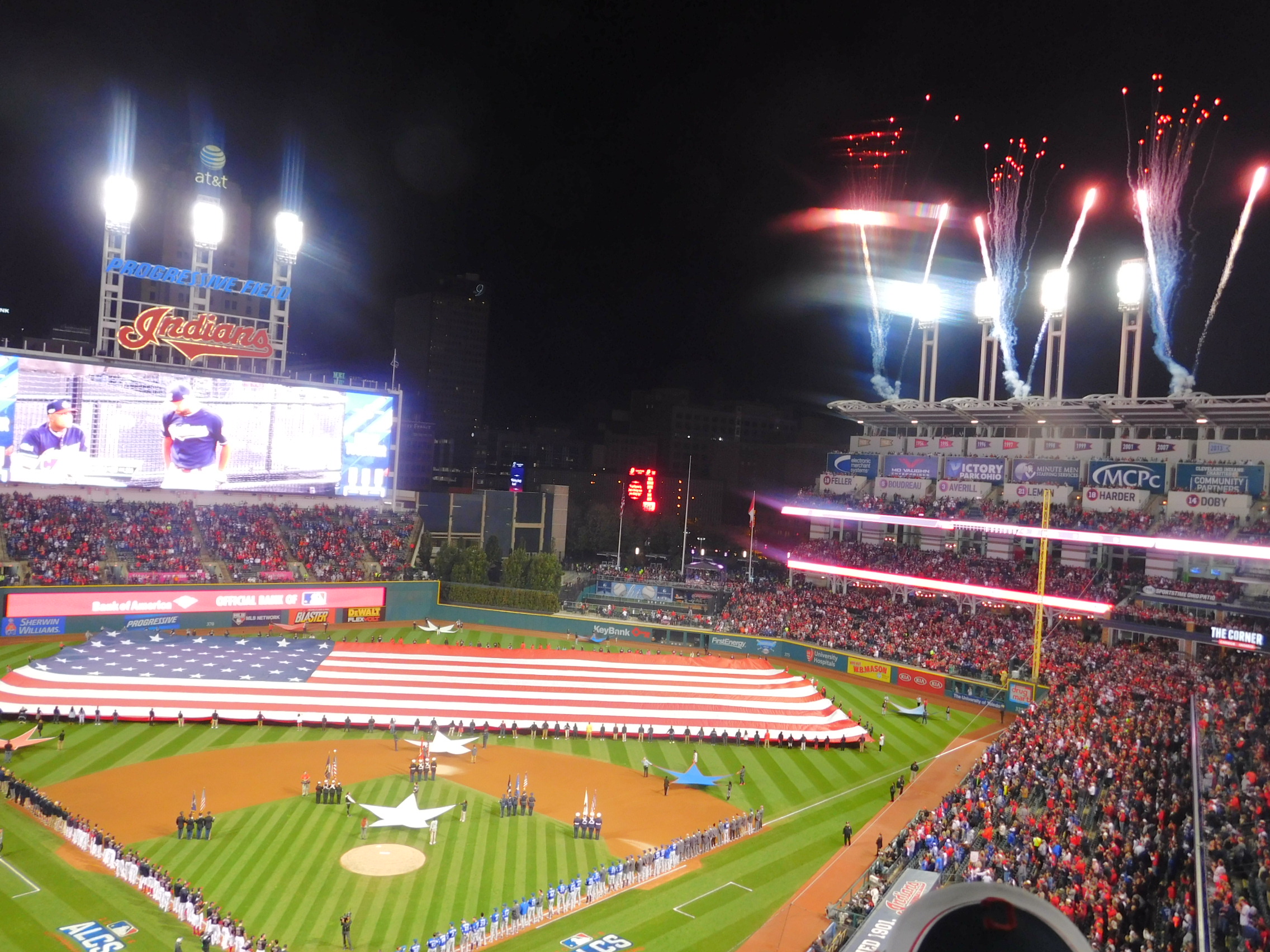 There’s not been a ton of concerts at Progressive Field (even when it was Jacobs Field) since it opened back in 1994, but there’s a big act coming to town in 2017.

The Indians today announced they along with Live Nation will be making a ‘major concert announcement’ on Thursday down at Progressive Field.

There’s been rumblings of the concert being the famous band U2, as back on December 26th an article came out that the group, led by Bono, would be doing special 2017 concerts for the 30th Anniversary Of ‘The Joshua Tree.’

The same type of announcement is also scheduled to be announced on Thursday at Dodger Stadium, and also will involve Live Nation.

The Oakland Athletics And Rajai Davis Agree To A One-Year Deal
Should Cleveland Indians Trade for Andrew McCutchen?