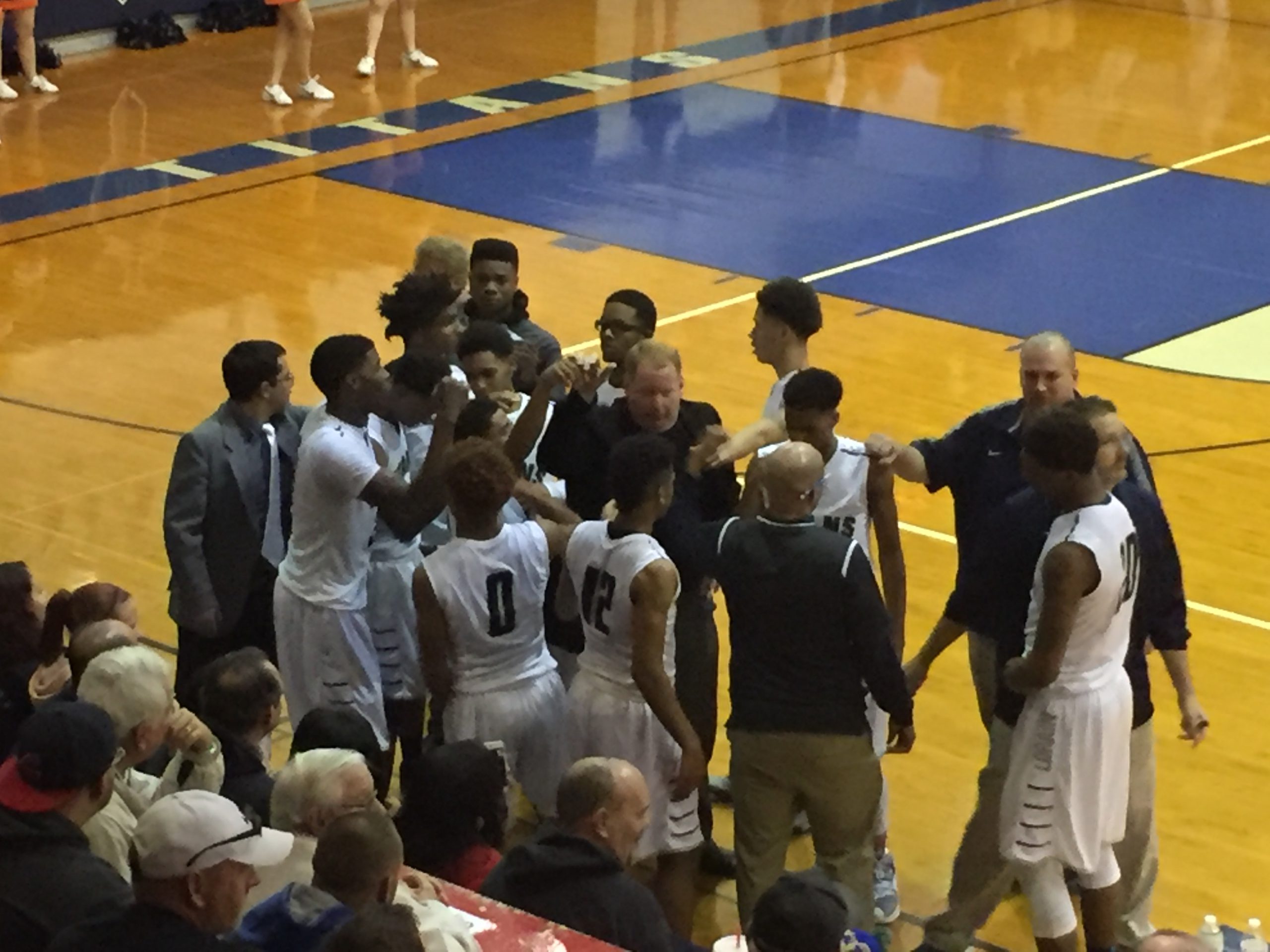 LORAIN – The last game to ever be played at the old Southview gymnasium took place Friday night and the Lorain Titans were sure to send it off with style.

Numerous records were broke as the Titans put on an offensive clinic en route to a 111-49 win over Amherst in their sectional finals showdown.

The 111 points were the most scored in a game in the school’s history as the Titans ran their overall record up to 19-3.

They also set a record, one they just broke last Wednesday, in three-pointers made in a game with 15 total.

“We feel like we played the way Lorain is supposed to play basketball,” Lorain coach John Rositano said. “We passed up good shots to get great ones and when a team with these type of shooters do that you see what can happen.”

Six Lorain players knocked down three’s as the Titans shot 15-29 from beyond the arc.

“It’s funny because a lot of teams play zones against us,” Rositano said. “I think they’re figuring out that we can shoot the basketball pretty well.”

There wasn’t a moment in the game where Lorain wasn’t in control.

Lorain pulled down a season-high 60 total rebounds, out-rebounding the Comets (29) by 31.

“It’s fun when every one gets involved,” Davis said. “Our bench could probably start for a lot of teams.”

Lorain will take on Avon in the district semifinals Wednesday at Elyria Catholic high school.