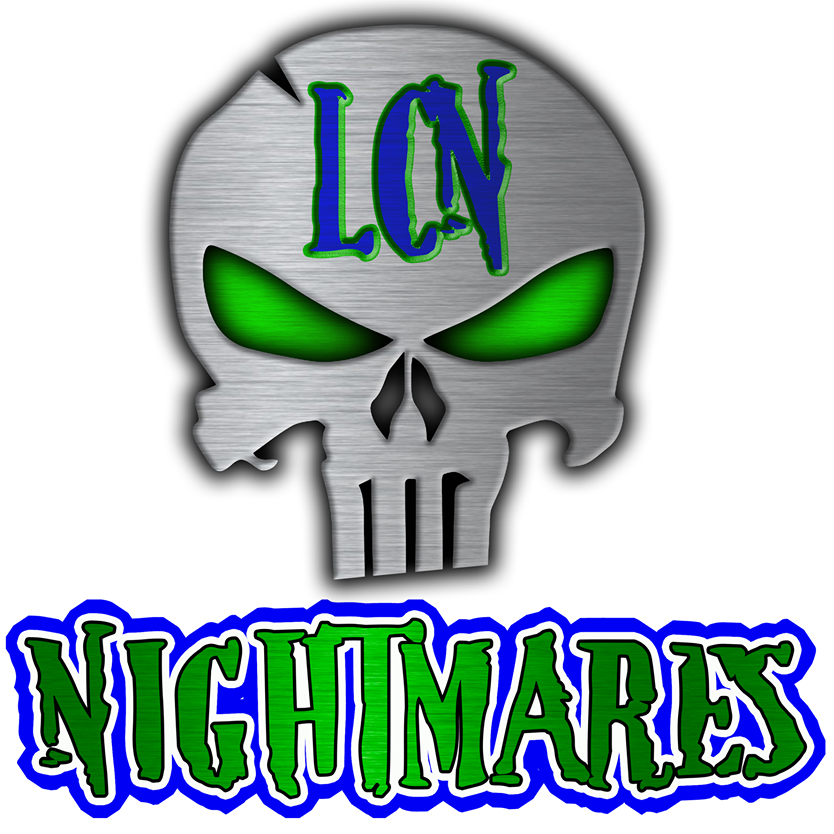 Your Lorain County Nightmares are pleased to announce the signing of former ALL-Ohio(2013) and Division 2 ALL-Conference(2015,2016) defensive back Dale Irby out of the University of Ashland.

Dale is a shutdown corner with size, speed and wing span and is also known for his kick return abilities. This is a huge pickup for an already stout defensive addition to a secondary that allowed less then 100 passing yards in week one against the Cleveland Cobra’s.

The Nightmares defense has been the talk of the PAFL thus far thanks to lights out play against the Cobra’s. Every snap is sure to have a Vaughn Sprinkle sack or a bone crushing, ball jarring hit from Chase Laudato.

Quarterbacks have already been put on warning to avoid throwing towards Shawn Masterson’s side of the field. It is only a matter of time before he takes an errant throw to the house for six.

The Nightmares are next in action this Saturday as they travel to Medina High School to take on the Ohio Raiders. This will be the PAFL opener and start promptly at 7pm. 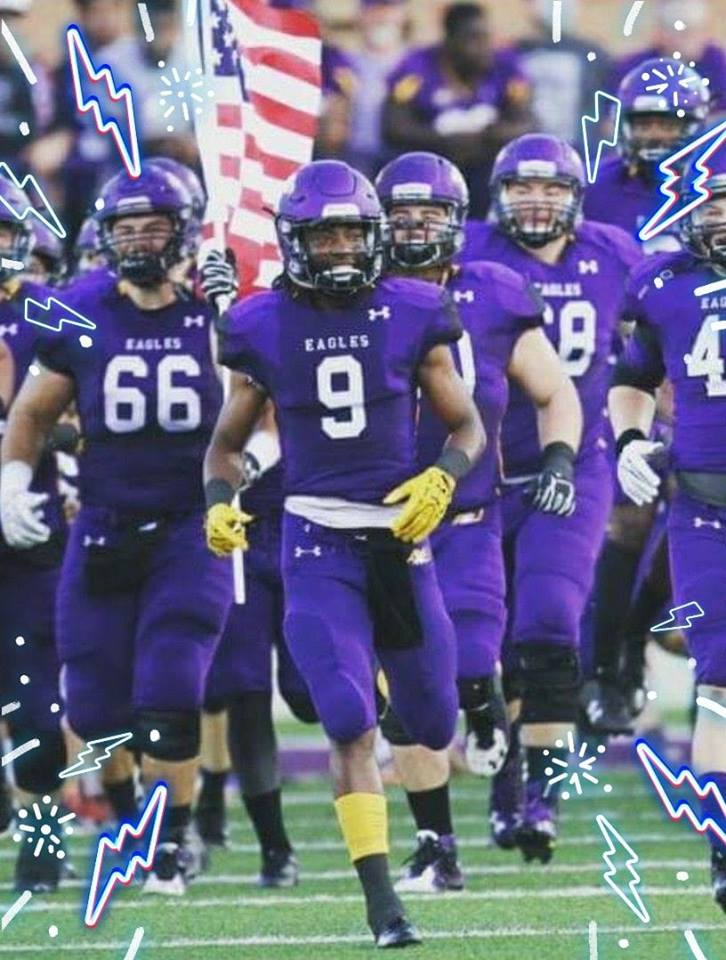