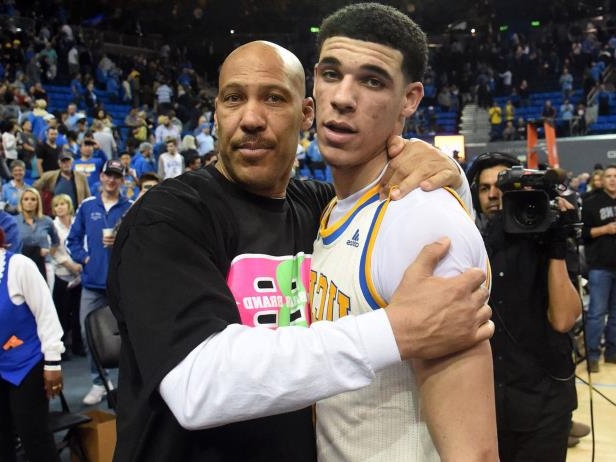 It didn’t go over so well.

For starters, the shoe was priced at an outrageous amount of $495 for the soon to be rookie’s debut shoe. Secondly, the ZO2’s are not very appealing to the average consumer. They have a matte black base with gold trimming and feature Ball’s logo on the back of the sneaker.

That’s not even the biggest problem here.

According to Zach Smith, the wide receivers coach at Ohio State University, Ball has copied his logo that he has already been using for his own branding. Zone 6 is a creation of Smith based off of the wide receiving group he has coached at Ohio State, appearing to have started in 2012. Smith and former Ohio State wide receiver Dontre Wilson took to Twitter to call out Ball on the similarities between the two logos.

What if you can't afford a logo and marketing design team?? Are you THEN, not a BIG BALLER? ? https://t.co/kIlvDadWWM

As the founder of #Zone6 i feel that @ZO2_ should come up off that logo asap. @CoachZachSmith would you agree? https://t.co/Swk8DqQeWa

Take a look at the pictures below and tell us what you think in the “Comments” section. Did Lavar and Lonzo Ball steal Smith’s logo or is there absolutely nothing similar about the logos? 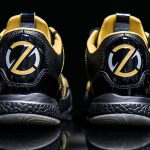 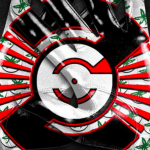 Cavs Look to Head to Toronto with More Focus than 2016
Full Card Announced For Battle In The Ballroom 21 – This Friday Night!