Listen to AM 930 WEOL for 3 Matchups For Week Two HS Football Tonight – Links to Games HERE! 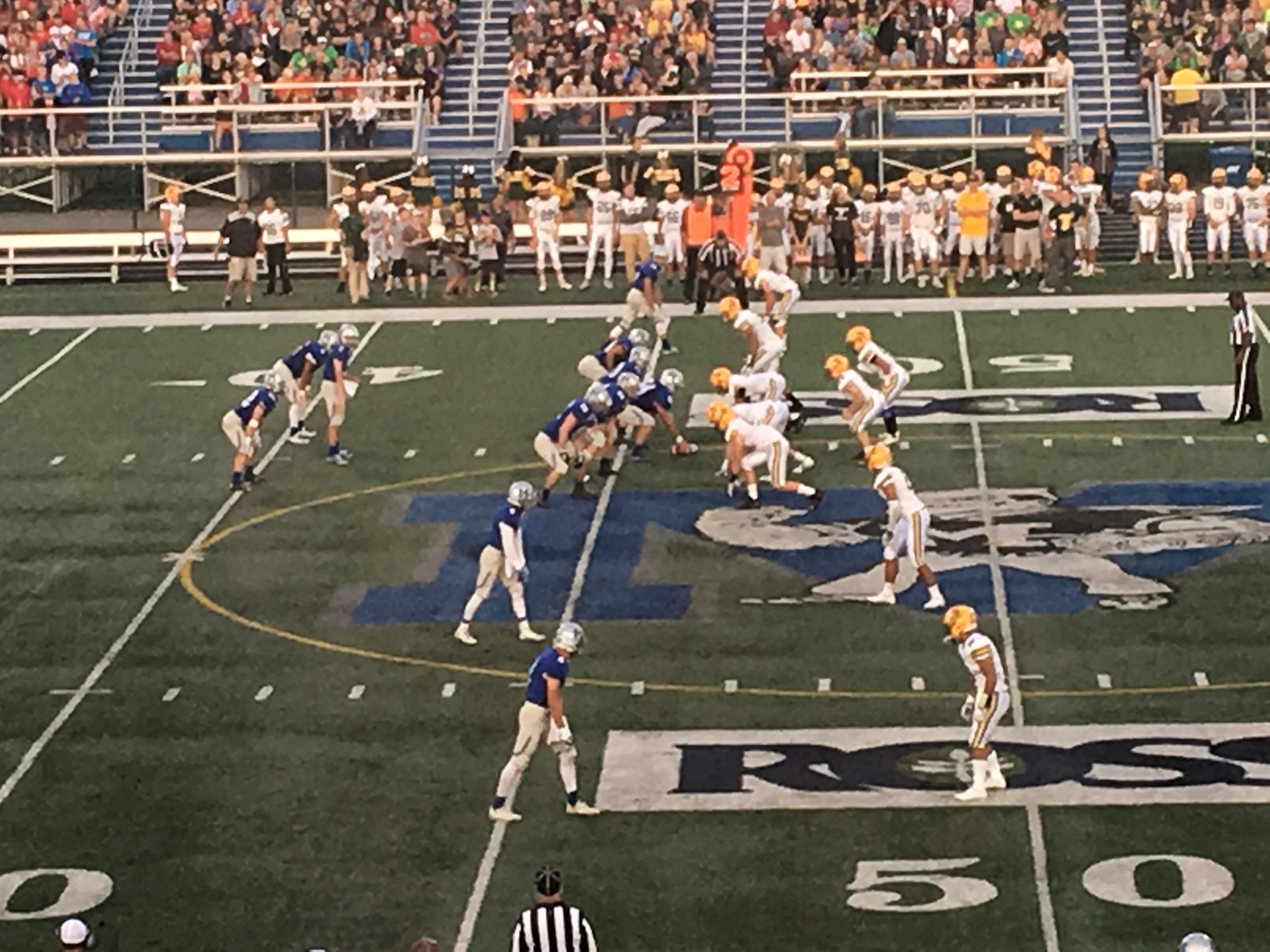 It was an exciting week one of high school football in the Northeast Ohio area, including Lorain and Medina, the two areas covered by our partners at AM 930 WEOL.

Tonight AM 930 WEOL has three more big games on tap for the listening audience as they highlight some of the biggest games in Lorain County as well as in Medina.

Don’t miss any of their Cleveland Gridiron Clashes and their huge Tri-C Medina County Match-Up tonight!!

The first game is a matchup between the Middies of Midview and the Rangers of North Ridgeville, a game between two teams that fell last week in their openers.

It’s the first time since 2011 that the Middies lost in week one, and they will look to get back on track in this big week two battle.

The Rangers will be looking for some revenge after losing to Midview on the road in week two last season 28-0.

Click HERE to Listen to Midview and North Ridgeville

Click the Next Page for the second of the three games on WEOL Tonight!