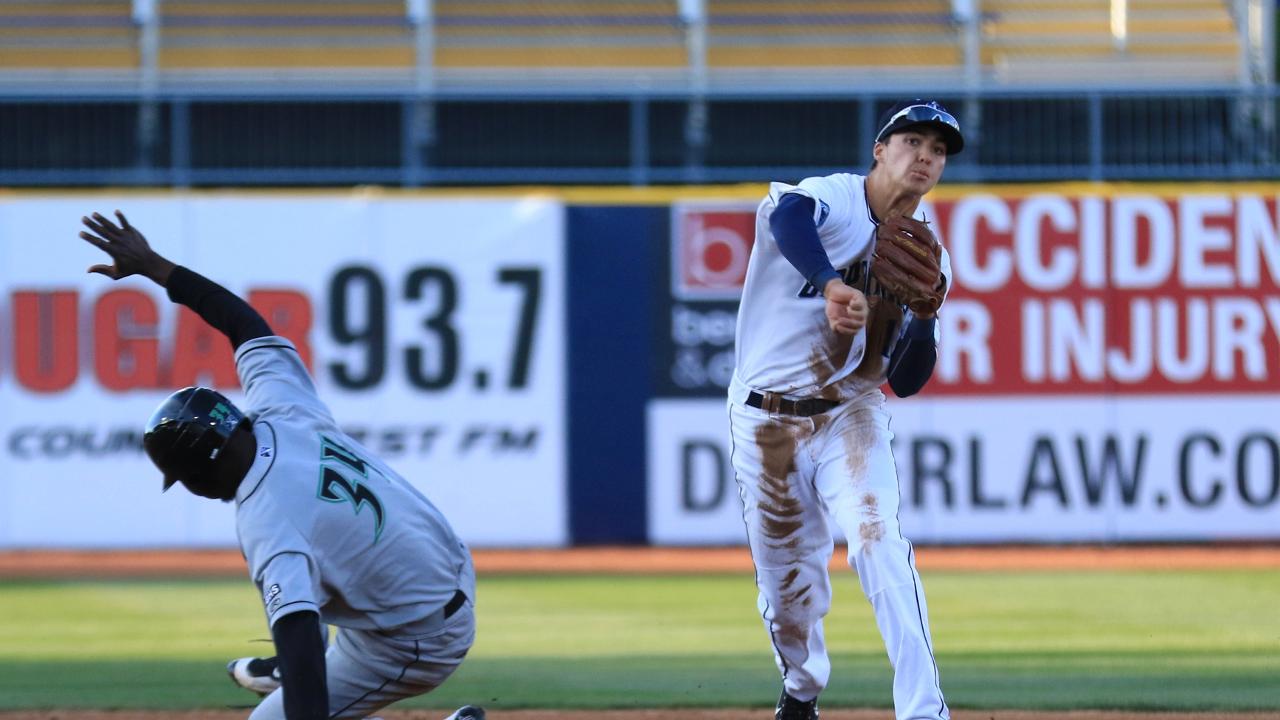 The Lake County Captains will enter Sunday’s affair at 2-1 after falling on Saturday night to the Dayton Dragons at Classic Park by a final of 7-3 in front of 6,207 on opening night.

Today the Captains and Dragons meet for the fourth time this season, ending what has been a home-and-home series with two games in Dayton and now two in Lake County.

Saturday Dayton built a 5-0 lead after 4.5 innings, before Lake County finally got on the board with two in the fifth, but in the end it was not enough as they fell by four runs in the setback.

Indians fourth-round pick of the 2016 draft Shane Bieber will take the mound today as the Captains look to get to 3-1 on the season.

The 21-year-old makes his first start of the season against Ryan Olson for the Dragons, who was the 13th round pick of the Cincinnati Reds back in 2016.

Don’t forget if you can’t get to Classic Park for the today’s 1:30pm first pitch, NEO Sports Insiders along with AllSportsCleveland.net are now part of the Captains Broadcast Network, and we will have daily posts on the Captains along with a link where you can hear all the games LIVE as they happen with the voice of the Captains – Andrew Luftglass.

For all the action starting with ‘Captains Live’ at 12:30pm and then the action from Classic Park – Click the Captains Logo below to be taken to AllSportsCleveland.net where you can hear every pitch!