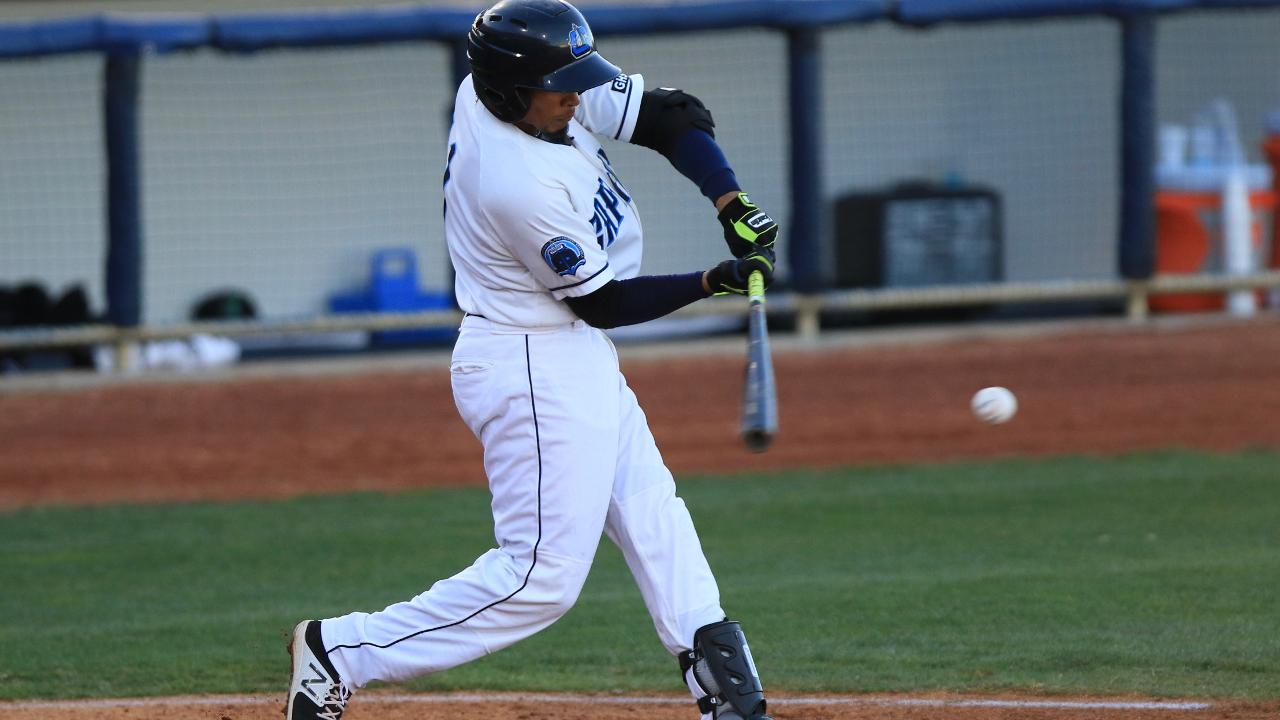 Following two wins to start the season in Dayton, the Lake County Captains are back at .500 at 2-2 after two straight home losses at Classic Park to start the home season against the same Dragons squad they beat in Dayton.

Monday the Captains are right back at it at Classic Park, as they play host to the Great Lakes Loons with a first pitch start at 6:30pm.

With the Indians having an off day, it’s a perfect chance to get out and support the Class A Indians, as Monday is the first Monday Buck Night, presented by the Ohio Lottery and will feature $1 Five Star Brand Hot Dogs, soda and domestic draft beer.

Fans can also present a non-winning Ohio Lottery scratch-off game at the Classic Park box office and receive a $1 discount to that night’s game.

Sunday the Captains had a tough day at the plate, as despite a solid outing to start 2017 for Captains starter Shane Bieber, he was outpitched by Dragons starter Ryan Olson as Lake County fell 6-0.

Bieber and Olson were entangled in a pitcher’s duel over the first few innings. Bieber struck out four batters in a row from the end of the first through the beginning of the third. Meanwhile, Olson held the Captains to two soft singles. Both sides put up zeroes until Dayton struck in the fifth.

Bieber retired the first two men in the inning before giving up an infield single to Michael Beltre and a ground ball single by T.J. Friedl. After Friedl’s single, the Captains called on Michael Letkewicz out of the bullpen, but the Dragons greeted him rudely. Jose Siri singled home Beltre to open the scoring and Taylor Trammell followed with an RBI double to give the Dragons a 2-0 lead. With both of Bieber’s runners off the basepaths, Letkewicz surrendered a two-run double to James Vasquez that increased Dayton’s lead to 4-0.

Olson (1-0) continued to deal for the Dragons. He only scattered two hits and did not walk a batter over seven innings. Olson struck out nine and ultimately earned the win in his first professional game.

Fossas took care of the final two innings and Dayton’s offense tacked on two more runs against the Lake County bullpen in the ninth. Captains reliever Dalbert Siri struggled with control in the top of the ninth and walked the first two batters. Two batters later, Friedl roped a two-run triple to give Dayton a 6-0 advantage and put the game out of reach. Fossas held the Captains scoreless in the eighth and ninth to seal the win for the Dragons.