Lindor and Salazar Lead Indians to 5-1 Win Over Royals 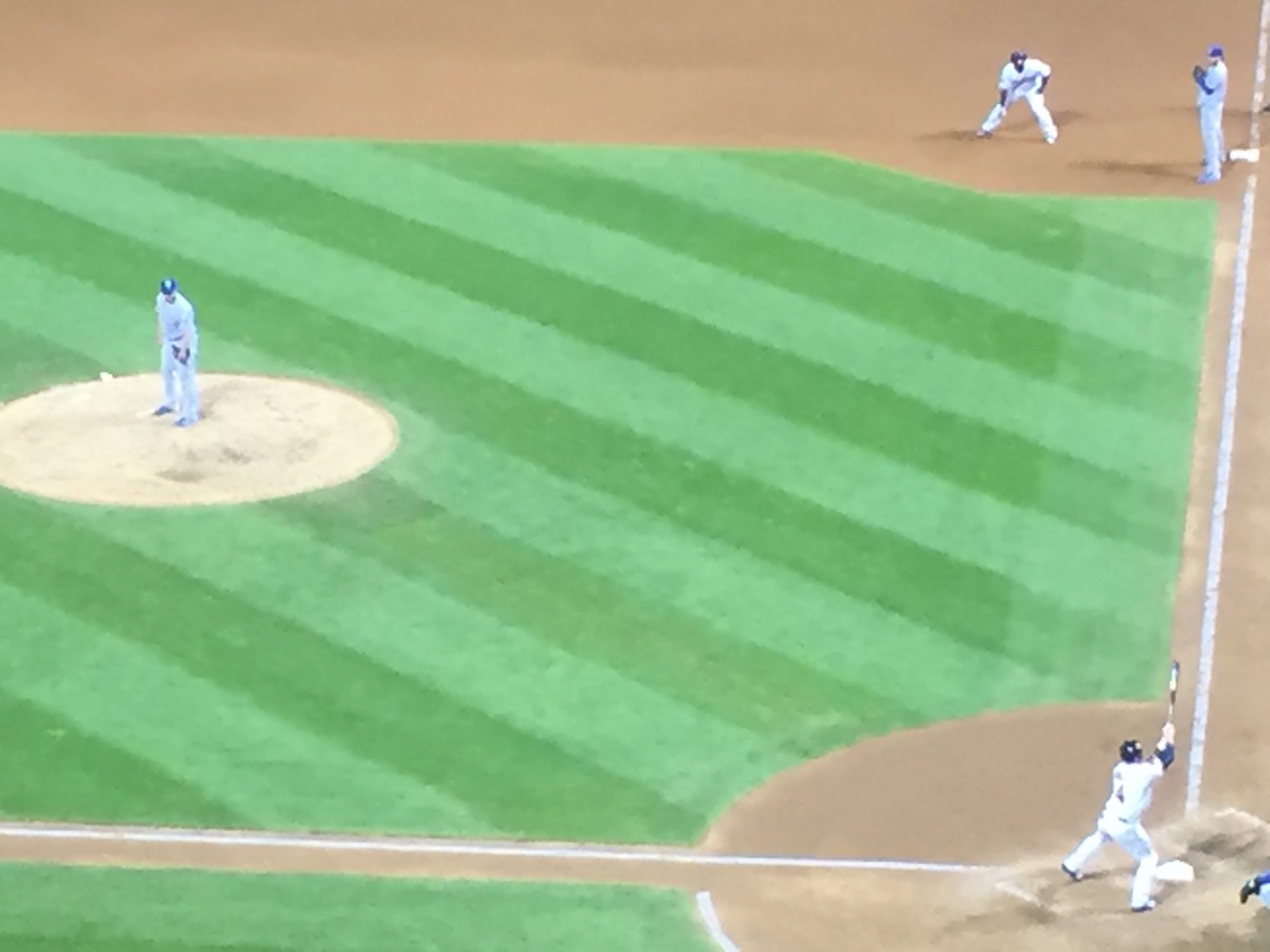 CLEVELAND – Two Cleveland Indians players that are being counted on as big pieces of the future had a big part in the teams’ win on Wednesday night, a 5-1 triumph over the AL Central leading Kansas City Royals.

The first piece was the player on the mound, that being Danny Salazar. He went innings, allowing 1 run on four hits, two walks and six strikeouts.

He dominated the Royals lineup, pushing his record to 13-8 on the season. He also set a milestone as he is the first pitcher since 1914 to strike out at least three batters in 48 straight starts.

“I was mixing my fastball outside and inside,” Salazar said when talking about what was working for him against KC. “Throwing my changeup too and being on the same page as (catcher Yan) Gomes, that was huge.”

Salazar moves to 2-1 on the season against the Royals, and 4-4 against them lifetime.

“I thought he pitched really well tonight, I don’t know if he had his best velocity,” Indians manager Terry Francona said. “He used his off-speed real effectively, and when he needed to he threw real good fastballs.”

While Salazar was taking care of business on the mound, another youngster was doing it at the plate, as Francisco Lindor continues to look like a star in the making for the Indians.

Lindor went 3-for-4 with four RBI, matching a career-high. In his first three at bats he homered, his 9th of the year, and then in the second hit a two-run single hits off the glove of Ben Zobrist to give the Indians a 4-0 lead.

Another single in the 4th put him at 3-for-3 and another RBI as well as the Indians built their lead to 5-0 at that point. On the season Lindor has 41 RBI, and he ended the night hitting .317.

Just another night of taking things in stride for Lindor, who continues to play as well as anyone putting on an Indians uniform in the second half of 2015.

“It felt great, we won,” Lindor said when asked about his big night at the plate. “That’s the most important thing, that’s what we come out here to do, to try and win, and it feels good to be a part of it.”

With Salazar looking solid on the mound and Lindor having an incredible start to his Indians and MLB career, it’s no wonder the Indians have been able to hang around the wild card race in the American League.

The Royals Mike Moustakas got the only KC run of the night as he slammed his 19th homer of the season to make it a 5-1 game in the 7th.

Bryan Shaw struck out three in the 8th to keep the lead, and Cody Allen worked the 9th to preserve the victory.

Video: Francona and Lindor Talk About the Indians 5-1 Win Over the Royals
Indians Dynamic Young Superstar SS Has Everyone Smiling