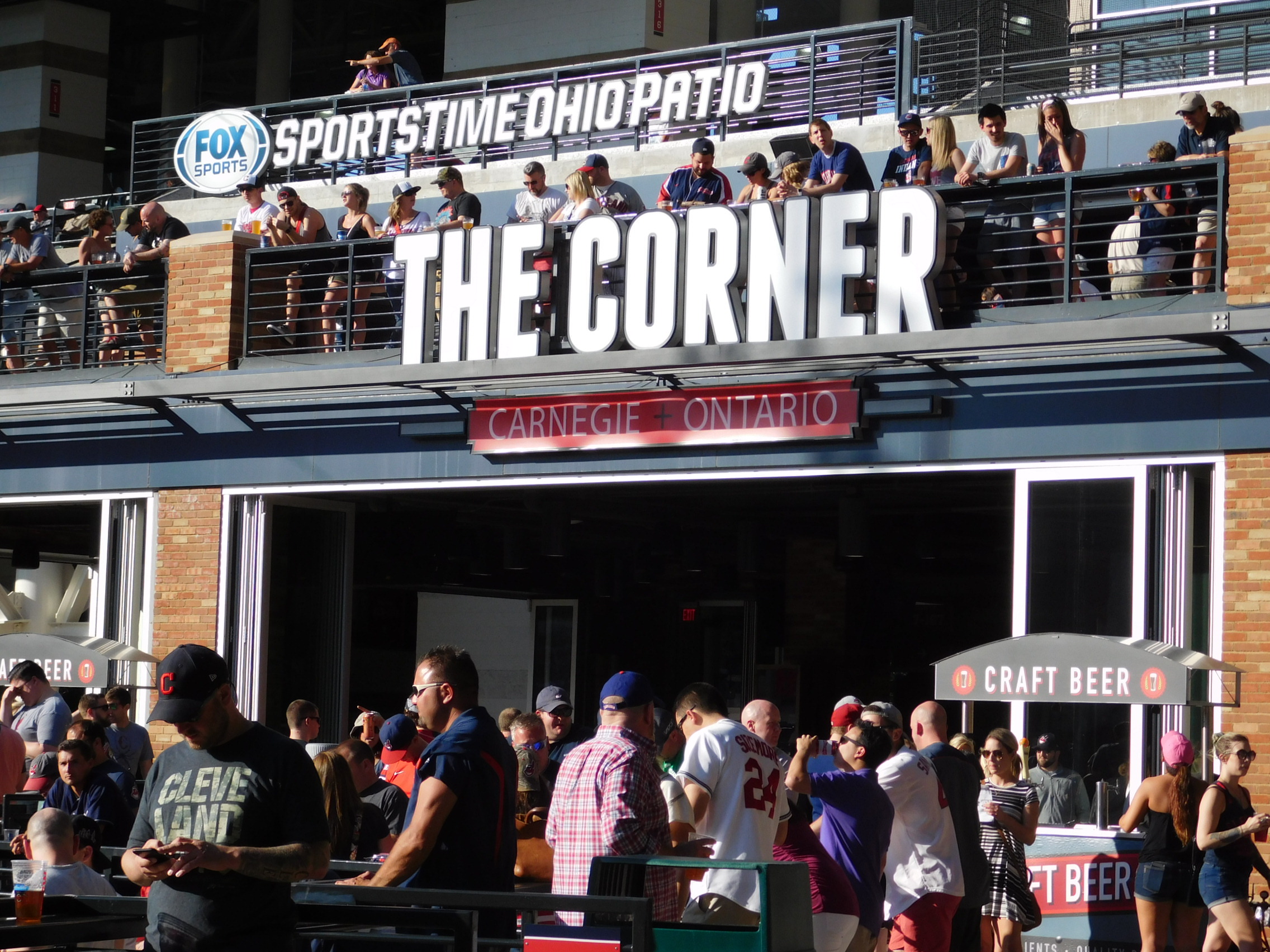 The Indians four-game set against the New York Yankees got off to a great start on Thursday night, and despite some rain thus far today, the team has announced a sellout for game two against New York.

The team announced already that Saturday’s game is a sellout, and there are limited tickets remaining for the 1:10pm game on Sunday.

Tonight's game is sold out! Please arrive early to avoid long lines at the gates.