LeBron James Has Street Named After Him in Downtown Akron: “King James Way” 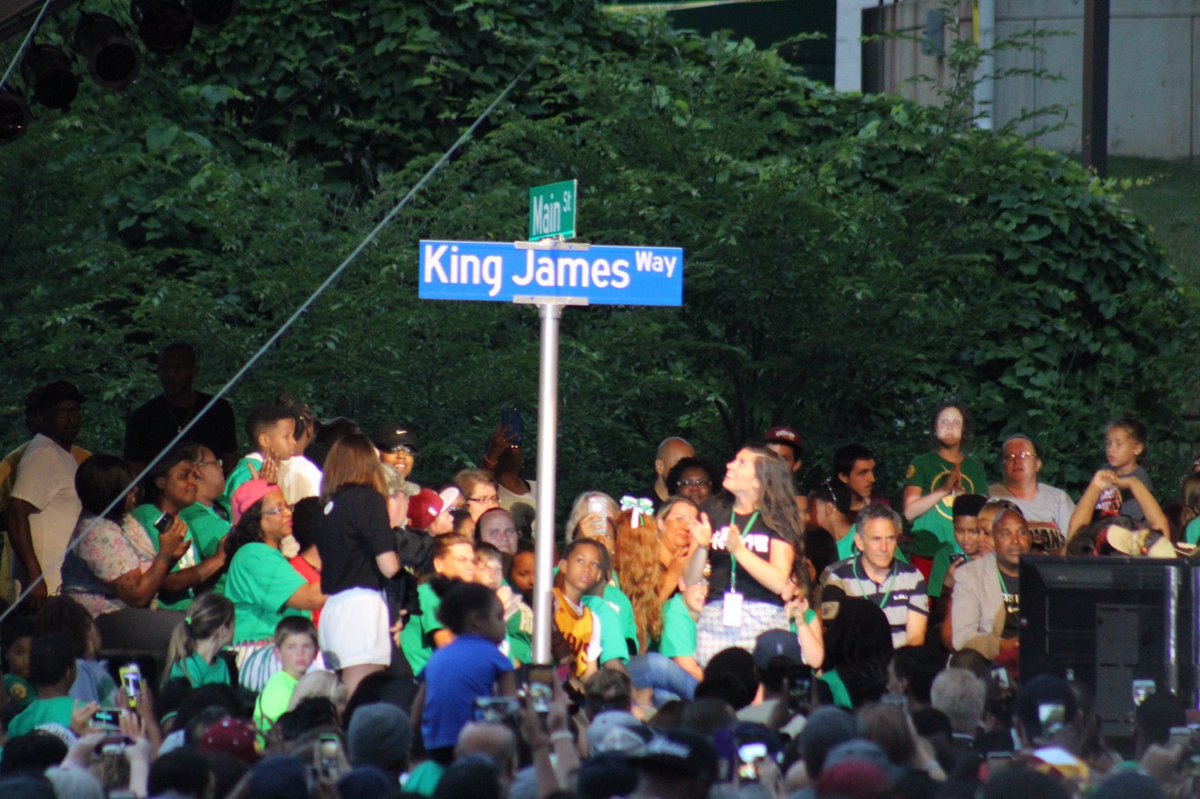 LeBron James was honored at his championship celebration in his hometown on Thursday, June 23, by the city of Akron, as the native son now has a street named after him: King James Way. 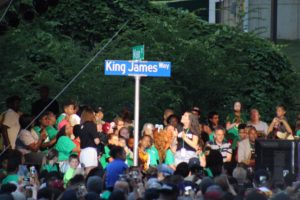 It won’t be long before LeBron has a statue in Downtown Cleveland and/or Akron. It’s a matter of “when” not “if.”