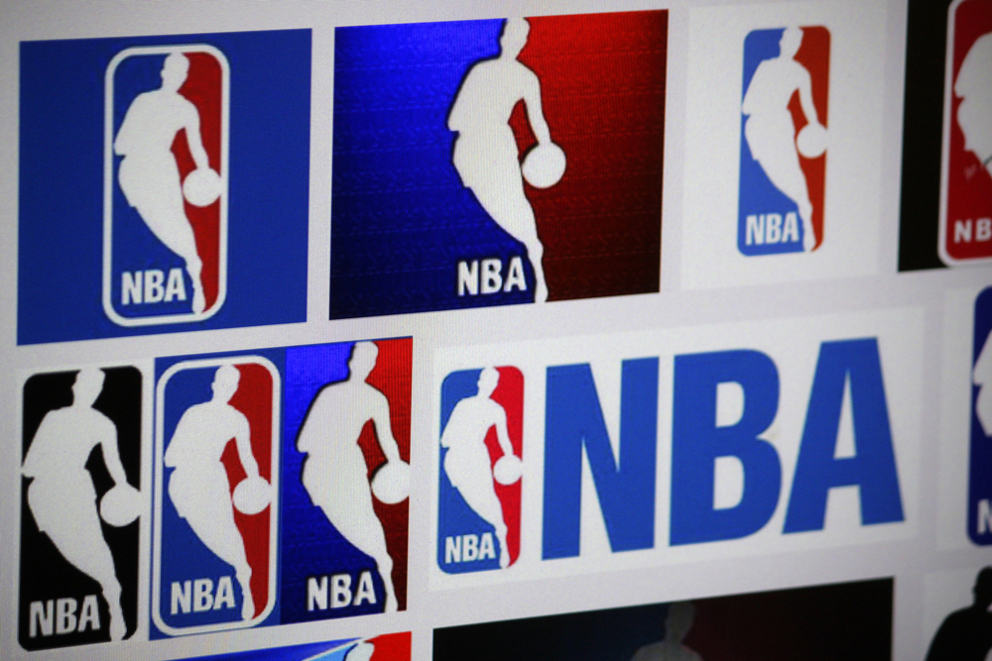 The Cavaliers did not have a single pick in the 2016 NBA Draft, but what transpired will ultimately impact the Cavs, indirectly for the most part.

Let’s go through the list chronologically of moves that make a relatively big impact on the Cavs.

The #1 overall pick of Ben Simmons doesn’t affect the Cavs in the short-term.

But if Simmons lives up to the hype, we will be hearing his named talked about in every NBA city down the road.

Brown could be used as part of a trade if the Celtics try to add a star-caliber player. He also could be viewed as the replacement for Jae Crowder if the Celtics end up moving their starting small forward in pursuit of a star.

If the Celtics decide to keep Crowder and Brown, the rookie would most likely serve as his backup, but could get minutes at the four as well. The bottom line effect of this pick is that the Celtics, who were already a deep team to begin with, just added to their depth.

The next move of the draft that could impact the Cavs is the #5 overall pick of point guard Kris Dunn by the Minnesota Timberwolves.

Minnesota already has two solid point guards with Ricky Rubio and Zach LaVine, but Rubio indicated that he would be open to leaving via free-agency after 2017 if the T-Wolves fall short of the playoffs again. Minnesota also has Tyus Jones, who was selected by the Cavaliers in the 2015 Draft.

Dunn could be viewed as an alternative to Rubio if the Spanish point guard leaves via free-agency in 2017, but another possible reason for the selection of Dunn is that the Timberwolves have been interested in trading for Jimmy Butler.

New Wolves’ head coach Tom Thibodeau is familiar with Butler having coached him in Chicago. The Bulls just traded their starting point guard, Derrick Rose to New York, so there will be an opening for a guy like Dunn to come in and get significant playing time, if not start from day one.

If Butler leaves Chicago, the Bulls are almost immediately out of the playoff picture and the East could lose a star player.

The #9 pick, center Jakob Poeltl to the Toronto Raptors was somewhat interesting with regards to how it affects the Cavs and the East as a whole.

The initial reaction to this selection is that Toronto does not intend to re-sign Bismack Biyombo. This is good news for the Cavs, who saw firsthand how dominant Biyombo can be against a small lineup.

Poeltl is a raw player and it’s hard to envision him playing much early in his career in Toronto, especially with Jonas Valanciunas already starting at center.

Maybe the Raptors try to play a “Twin Towers” lineup with Valanciunas and Poeltl on the court at the same time, but my first reaction to this is that the Raptors just downgraded at their backup center position with what appears to be the sign that they are losing Biyombo.

The next pick, #10 overall, was center Thon Maker to the Milwaukee Bucks.

This was one of the biggest surprises of the lottery, but it’s no surprise that Milwaukee was trying to hit a home run with the pick. Maker is a seven-footer with a 7′ 3″ wingspan and is athletic and agile for his size. Sounds like a good fit to pair with Giannis Antetokounmpo, who is also a lengthy, athletic playmaker. If the Bucks hang on to Kris Middleton, their core with Giannis, Greg Monroe, and the addition of Maker could put them in the playoff mix, as they underachieved in 2015-2016, not meeting the expectations of a team with as much talent as they had on the roster.

The 11th pick of the draft, Domantis Sabonis to the Magic was interesting because of what it spawned.

The Magic reportedly are trading the power forward along with Victor Oladipo and Eryan Ilyasova to Oklahoma City for Serge Ibaka.

First off, from a Thunder perspective, whatever happens with their team depends on Kevin Durant. Does this move entice Durant to stay in OKC? Oladipo has regressed somewhat in the last year, but maybe playing with Russell Westbrook and Durant would put him in a better position to be more efficient. The Thunder could use an extra scorer.

Ilyasova and Sabonis offer some depth at the forward position for OKC and they were not expecting to re-sign Ibaka at the end of next season anyway.

If Durant leaves OKC, it’s not hard to figure out that the Thunder instantly drop from the short list of championship contenders.

If Durant stays, he has a little bit deeper of a team to work with and a better third scorer than he had in previous years, but they will miss Ibaka’s shot blocking.

From a Magic perspective, Orlando has one of the best frontcourts in the Eastern Conference now, if not the entire NBA.

Nikola Vucevic, Aaron Gordon, and Ibaka will be a handful for opponents to deal with. Perhaps the Magic feel like Oladipo is on his way downhill in his career, and they wanted to unload him to acquire a player like Ibaka, who could thrive in a role where he is featured more rather than playing third fiddle.

If Brandon Jennings, Elfrid Payton, and Evan Fournier play up to their potential, that starting five will be formidable against most Eastern Conference teams. With new head coach Frank Vogel, who is known for having teams that over-achieve during his time in Indiana, this team could be in the playoff mix in 2016-2017 and it would not be a surprise to see them end up anywhere between a sixth and eighth seed.

News broke on Thursday that the Hornets will lose Jeremy Lin to free-agency. Lin was one of the best players for Charlotte in 2015-2016, so Belinelli could offset that loss. The Hornets were the sixth-seed in the East in 2016 and put up a fight against Miami, taking the series seven games.

All of these moves impact the Cavs indirectly and the East as a whole.

This is not to say the Celtics, Raptors, Bucks, or Magic would become serious threats to win the East because of these moves, but the landscape of the Eastern Conference will look much different in 2016-2017 than it did over the past year.

For starters, the Hawks are almost guaranteed to be out of the playoff picture.

If the Bulls ship Butler away, they too are out of the playoff hunt.

The trades conducted by Indiana and New York improved both of those teams tremendously, and now the Pacers and Knicks may find themselves pushing for better seeds than previously envisioned.

The Hornets may not be able to keep up with some of the improvements that other teams around them have been experiencing from a talent standpoint over the last two days.

The Celtics can only get better from here. The Raptors don’t appear to be getting better with what looks like the loss of Biyombo and the uncertainty of DeMar DeRozan staying in town.

The Bucks could still ship off Middleton, Jabari Parker, or just stick with the formula of young, athletic guys and hope to return to the playoffs.

The Wizards and Heat did not have picks in the draft, but Miami is a team to consider a top-four seed in the East and the Wizards have more than enough talent as is to expect to be in the playoff hunt.

The Eastern Conference has changed a bit in two days. Here is a list of teams that I have broken down into four categories:

3. In the Mix for a Playoff Seed

4. Teams with no shot at Playoffs

This is all early prognostication and free-agency/trades will tell us more, but all that is for sure is the East looks much different than it did two days ago.

Most importantly from a Cleveland point of view, the Cavs are still at the top, looking down at everyone else from quite a distance.

5 Reasons Cavs Fans Should Be Interested in 2016 NBA Draft; Could Cavs End Up With a Pick After All?
LeBron James Has Street Named After Him in Downtown Akron: “King James Way”