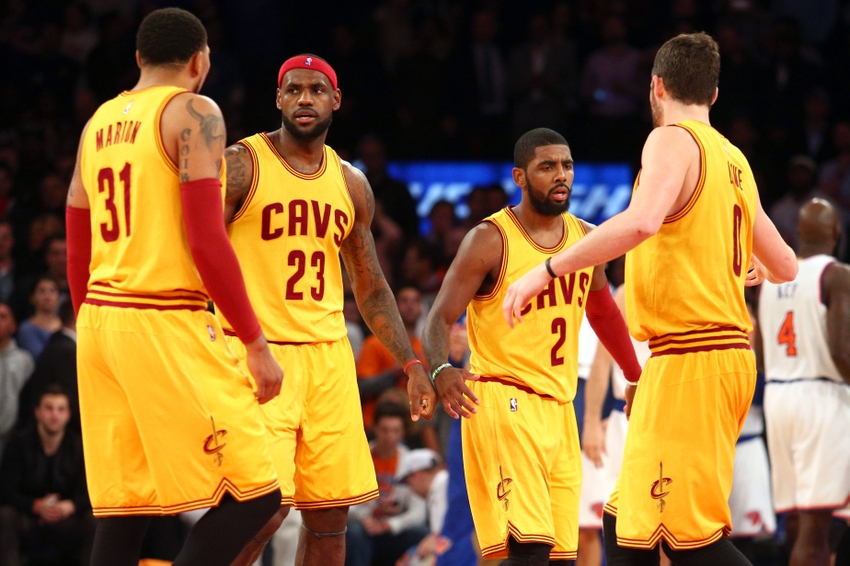 Lost in all the hoopla about Browns trade rumors and what not, the Cavs had themselves one heck of a Halloween party on Saturday, complete with King James doing one of the best impressions of Prince anyone has ever seen.

If you missed it or didn’t see it, here’s a few shots from LeBron James‘ instagram account of him dressed up as the singer, who has sold over 100 million records worldwide.

About last night! The Artist Formerly Known As Prince grace the stage. Epic performance by the man himself! Hahahaha

Not only did the party look to be a blast, but none other than Price himself seemed to dig James doing his best to look and dress up like him.

The singer himself posted two videos of LeBron doing Prince songs ‘I would Die for You’ and ‘Purple Rain’ at the party.

#Repost @prince ・・・ THE KING JAMES VERSION I guess I got the approval! #TheTruth

Finally here’s a group shot of a number of Cavs players dressed in their costumes on Saturday night.

Photo Gallery: Browns Fall to 2-6 as They Lose 34-20 to the Cardinals
Buckeyes take down Minnesota, improve to 9-0