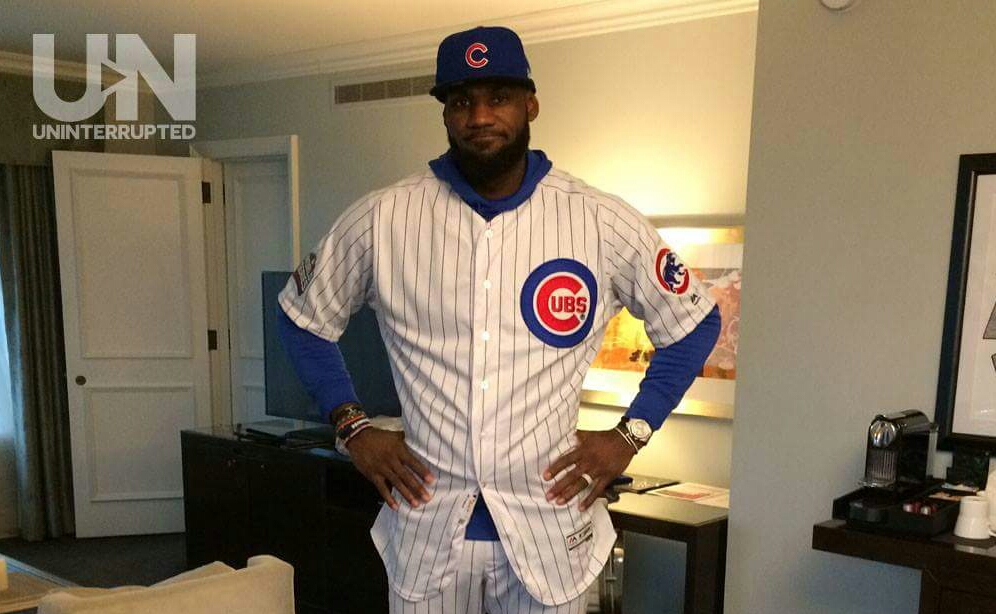 During this year’s MLB World Series between the Cleveland Indians and the Chicago Cubs, LeBron James and his long-time friend, Dwyane Wade, made a friendly wager. Both Wade (Chicago, Illinois native) and James (Akron, Ohio native) agreed to the terms of the bet, which involved the loser wearing a uniform of the opposing team.

The Cubs went on to win the World Series in come-from-behind fashion (four games to three). A bet is a bet, and LeBron James is ready to hold up his end of the deal. 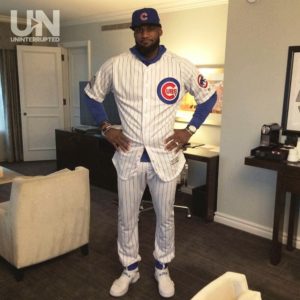