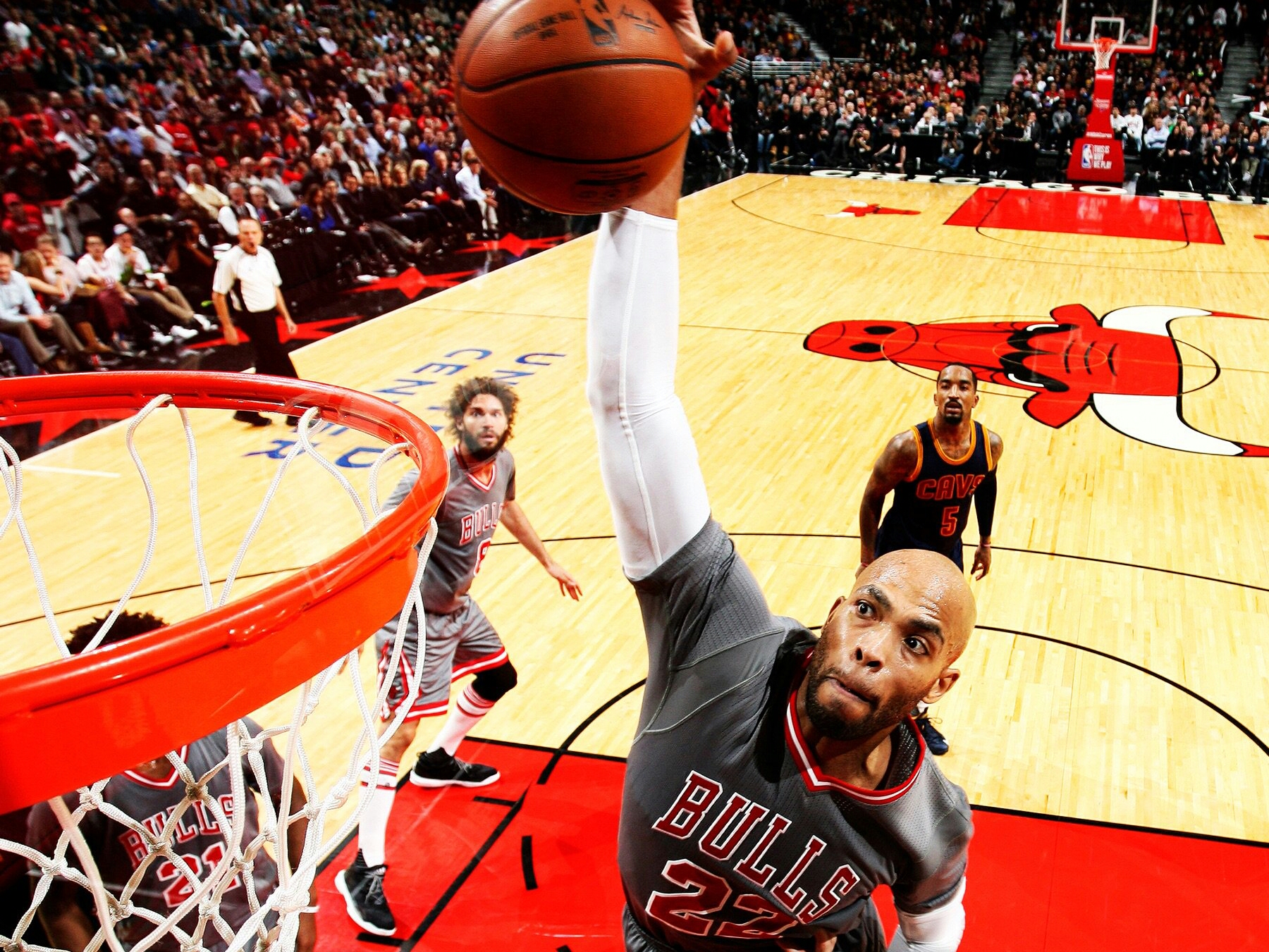 It’s bad enough LeBron had to wear a Cubs jersey into the United Center, but the Cavs went on to lose to the Bulls 111-105, extending their losing streak to three games.

After Thursday night’s loss, LeBron said if the Cavs lose “three in a row, then we’ve got something to talk about.”

Well, the third quarter of Friday night’s game is worth talking about.

The Cavs were outscored 29-20 by the Bulls and that would prove to be the difference.

It’s the second night in a row when Cleveland came out of the gate flat to start the second half, as the Clippers did most of their damage in the third quarter, as well.

The Bulls held Kevin Love and Kyrie Irving to only 35 combined points on 14-of-35 shooting.

Cleveland falls to 13-5 on the season, while Chicago improves to 11-7.

The Cavs look to snap the skid on Monday night in Toronto.