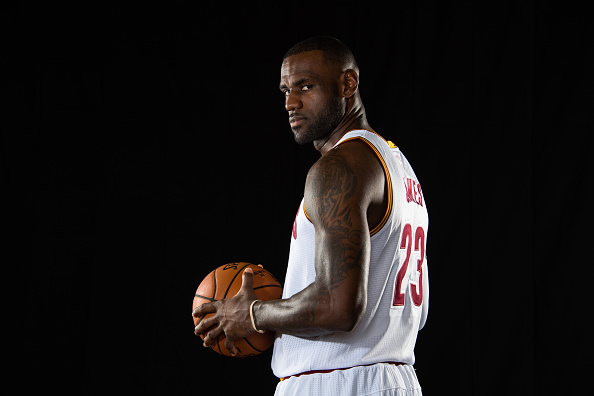 The Quicken Loans Arena is tense tonight, filled with nervous cheers. The Cleveland Cavaliers are on the brink of elimination and need to string together four straight wins to repeat as NBA Champions.

Early in the game, the Cavs and Cleveland fans had a chance to witness history, as LeBron James passed Michael Jordan in All-Time NBA Finals Scoring.

LeBron James passes Michael Jordan for third all time on the #NBAFinals scoring list with this bucket. pic.twitter.com/rBdgm3WmhX

A cool moment for LeBron and the Cavs, but they have their eyes set on trying to become the first team to come back from a 3-0 deficit.

Cleveland, Do you still Believe in the Land?
Cavs Set an NBA Finals Record with 49 First Quarter Points to Start Game Four