Cleveland, Do you still Believe in the Land? 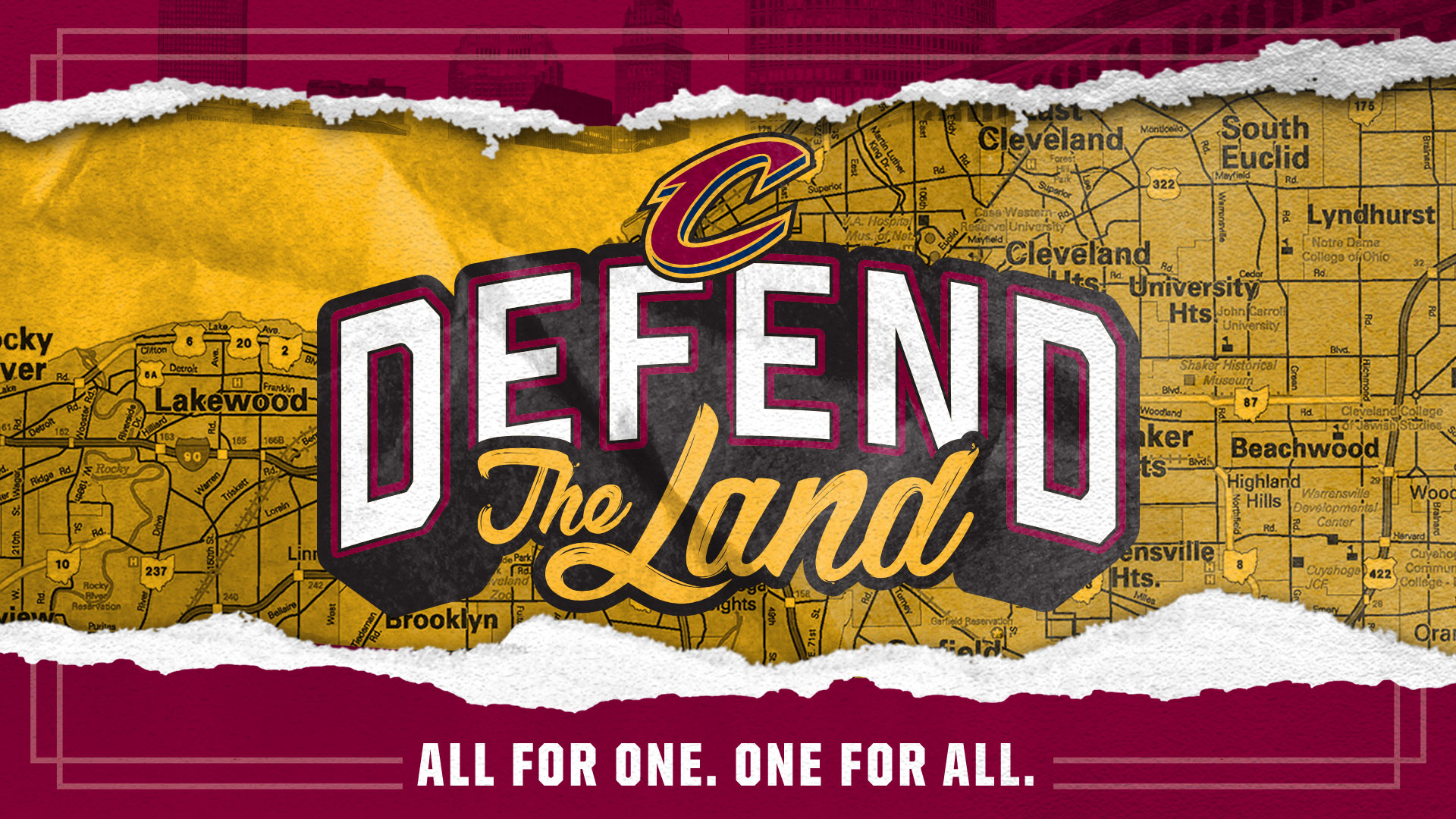 FLASHBACK: A year ago the Cleveland Cavaliers were in the NBA Finals for a second straight year, up against the Golden State Warriors once again. The Cavs were down in the NBA Finals 3-1 and not too many people believed in the Cavs.

The Cavaliers eventually became the first team in NBA history to come back from a 3-1 deficit and went on to win the first championship in Cleveland in 52 years.

PRESENT: After a last-minute victory by the Warriors, the Cavs fell to 3-0 in the best of 7 series for the NBA Finals in 2017. Once again no team has come back from a 3-0 deficit (Does that sound familiar?), every game the Cavs will play from here on out is win or go home.

Gear up for #NBAFinals Game 4. Put on your #DefendTheLand shirt & stand UNITED.

LeBron James seems to play his best basketball when something has never been accomplished before, the Cavs played hard defensively in Game 3 and that’s a great sign moving forward in the series.

Remember Cleveland, we are Believeland. Do not give up on this team, something special can happen for the second straight year. We have to Defend the Land. That might sound cliche but that all stands true.

Cleveland, why don’t we worry about what the present is presenting us.