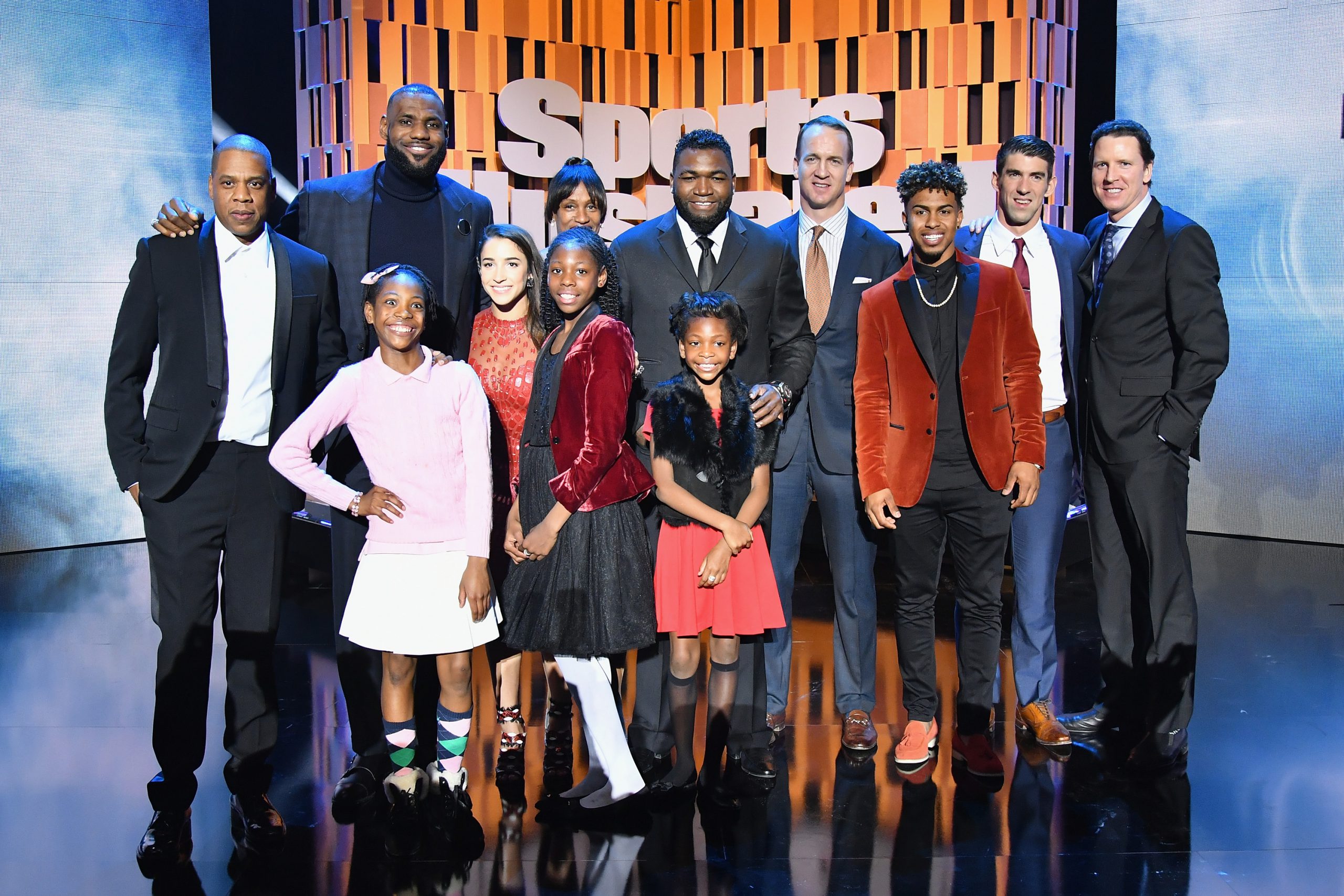 Two stars of the Cleveland sports scene were honored last night at the Sports Illustrated’s SI Sportsperson of the Year event which was held in New York City.

As was announced earlier, Cavs star LeBron James was named as the Sportsperson of the Year, but another Cleveland player received a high honor, that being Indians shortstop Francisco Lindor, who won the Rising Star Award.

Lindor was given the award by Red Sox legend David Ortiz, who retired after this past season. This past season Francisco hit .301 with 15 homers and 78 RBI for the American League Champion Indians.

For James this was the second time he was selected as the SI Sportsperson of the Year, once while still a member of the Miami Heat.

“So as I stand up here, as the recipient of the 2016 Sportsperson of the Year, this isn’t about me – this is much bigger than me and I just want to say thank you to everyone.”