LeBron James’ camp is reportedly meeting with the Sixers on Sunday 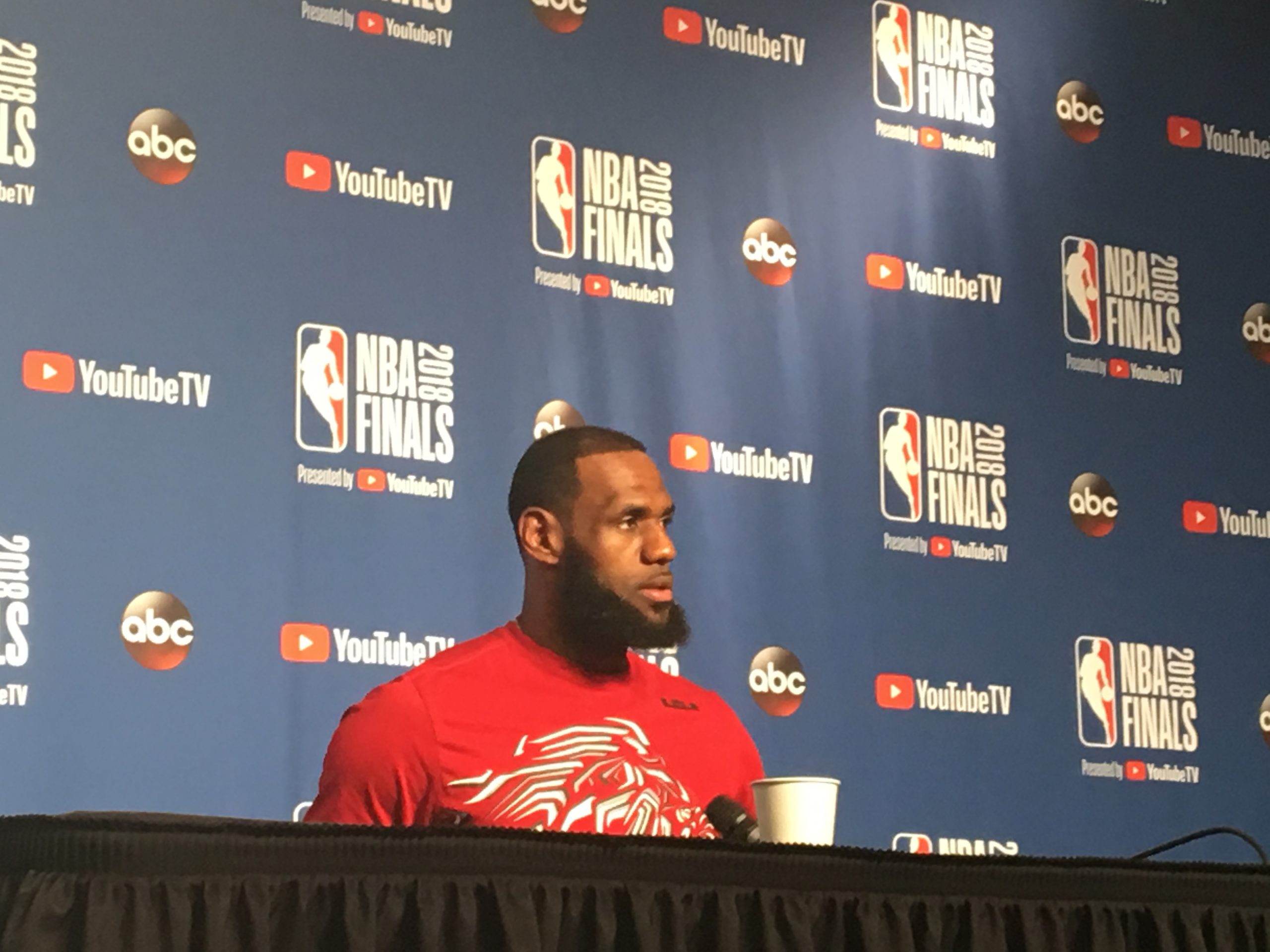 LOS ANGELES– LeBron James’ representatives are set to meet with the Philadelphia 76ers on Sunday. The news was first reported by Adrian Wojnarowski.

For today's meeting, Sixers will meet with LeBron James' reps, sources tell ESPN. James will not attend this meeting. https://t.co/KJGS0xp5Yy

The initial report was concerning, considering it said that James would also be present at this meeting. Previously, there were numerous reports saying James had no intention of meeting the Cavaliers in person.

The Sixers could sign James to a $35.6 million max-contract salary.

Paul George is staying in Oklahoma City, so what does that mean for LeBron?
WATCH: Jason Kipnis and Lonnie Chisenhall face off… telling dad jokes