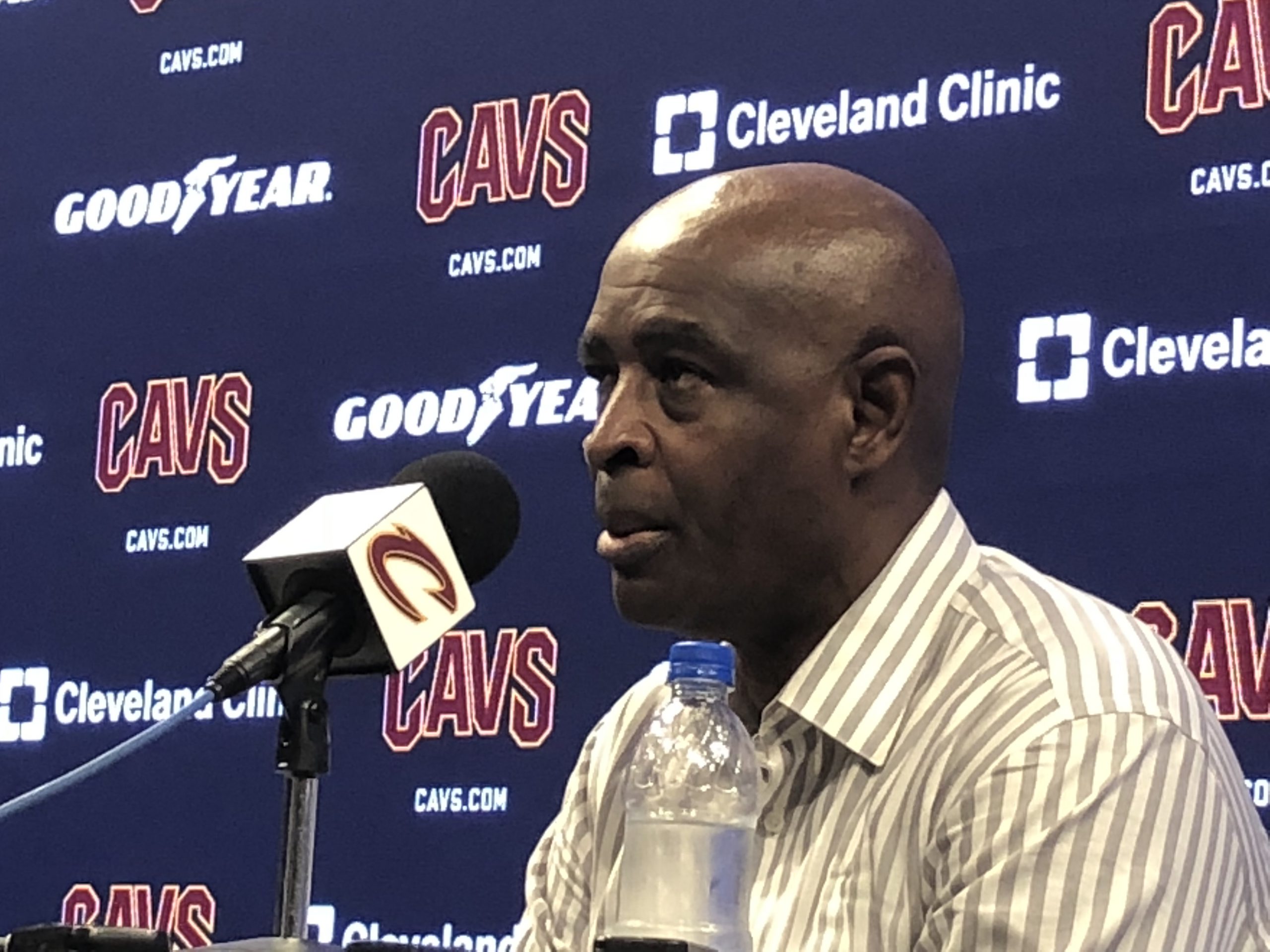 According to ESPN’s Adrian Wojnarowski, the Cleveland Cavaliers and Larry Drew have agreed to a new deal to make their former acting head coach their official head coach for the 2018-19 season. Drew will have a partially-guaranteed deal for next season, a buyout option if the team decides to move on from Drew as their head coach in the offseason.

Drew’s original contract, as associate head coach, was set to expire in July.

Since taking over for former head coach Tyronn Lue, Drew has gone 1-2 but the team certainly looks as if it’s in the right hands.

Drew preaches attitude while he’s set his focus on fixing the team’s bad habits. Further, though he hasn’t found a second unit rotation that he can rely on (which has been the team’s Achilles heel with him at the helm), the offense moves the ball better, most players have stopped rushing their shot attempts and the defensive coverages look better overall.

Lue was always right when he said that the team’s season would be marked by “wins and lessons” rather than wins and losses, so while the process of improvement hasn’t yielded instant results from the Cavaliers, a close look at what Cleveland has been building since Drew became the “voice” of the team is promising.

It’s hard to say what a successful season will look like for Drew. Thought the Cavaliers had hopes of being a playoff team, they didn’t expect to get off to an 0-6 start or for five-time All-Star Kevin Love to be out for six weeks after undergoing toe surgery.

That said, Cleveland’s front office may just want to see a competitive club that would overachieve, ideally, but at the least show an ability to build better habits and develop it’s young talent.

It’s too early to tell how well the team will respond to Drew but by giving him the title of head coach for the rest of the season, they’re showing they have confidence in him and trying to show signs of internal stability, as well.

Cavaliers look to rebound from their worst loss of the season, Monday at Orlando
3 takeaways from the Cavs loss to the Magic