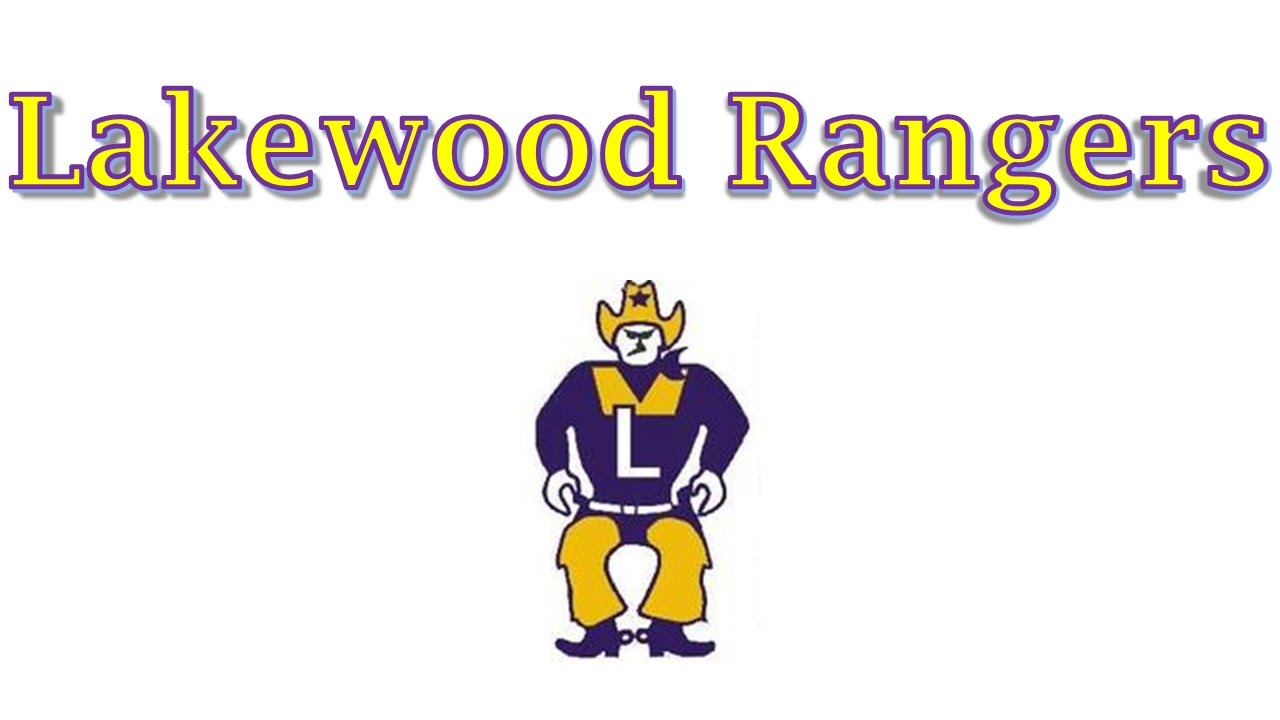 LAKEWOOD, OHIO – It was the classic “tale of two halves” on Tuesday evening. Berea-Midpark, making their first visit to Lakewood’s shiny new gymnasium, scored the first 10 points of the game and led 15-5 after one quarter.

The second quarter was more of the same as the Titans stretched their lead to 13 points at 24-11 before settling for a 24-13 halftime advantage.

When he turned one of them into a 4-point play with an “and one” free throw, he also turned the Rangers’ student cheering section up to maximum volume.

Lakewood outscored Berea-Midpark by an amazing 17-2 margin in that quarter, and then held off the Titans the rest of the way to complete a 42-34 victory.

Smith finished with 16 points and was the only one in double figures for either team. With the victory, Lakewood improved its record to 3-1 for the season. Berea-Midpark fell to 1-1 with the loss.