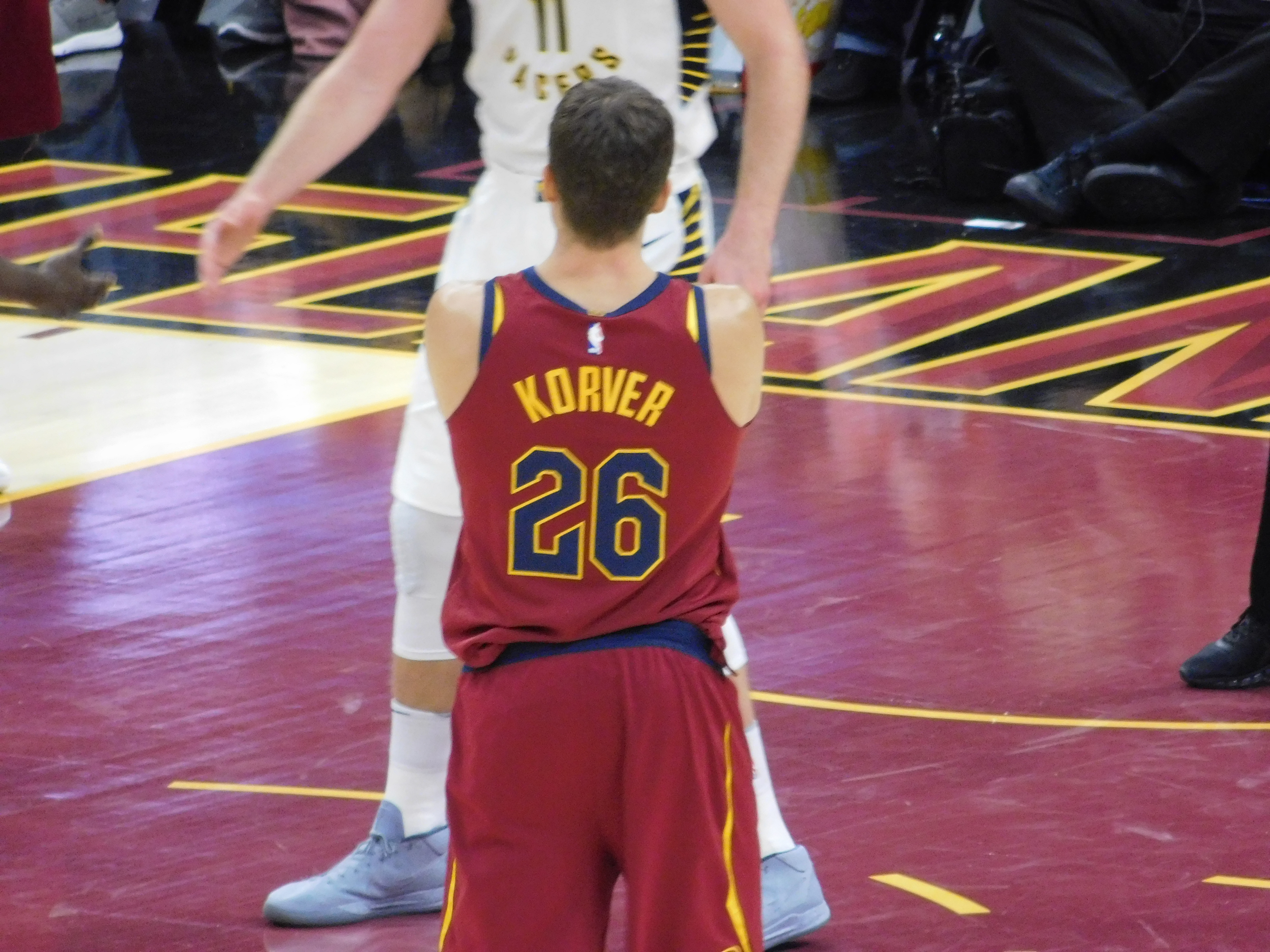 NEW YORK– At one point near the end of the third quarter, the Cavaliers faced a 23-point deficit against the New York Knicks, and appeared to be headed for their second loss in the last three games.

But thanks to some fourth quarter heroics in a second straight game by Kyle Korver, and a maintained sense of urgency the down the stretch, the Cavs completed a comeback win to beat the Knicks, 104-101.

LeBron James led Cleveland and was one rebound shy of a triple-double with 23 points, 12 assists and nine rebounds.

Here are our three takeaways from the win.