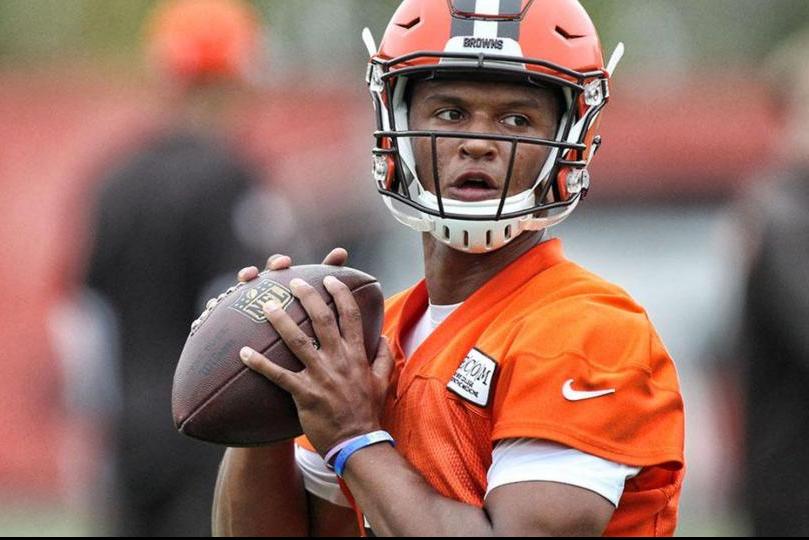 The Browns announced the Brock Osweiler would start in the first preseason game on Thursday, but is there still a possibility that DeShone Kizer could be under center Week 1?

ESPN’s Pat McManamon painted an interesting picture about that possibility:

DeShone Kizer plays lights-out. If Kizer raises his game, Jackson may revisit the notion that it might be best to see Kizer from the get-go. The Browns want to win by running the ball and playing defense, so in that scenario and culture a rookie could function.

Kizer could thrust himself back into the picture by playing well against New Orleans. If he does, Kizer could get more practice reps the following week and a start against the Giants in the second preseason game. Kizer can’t play the way he did in the Browns’ recent scrimmage if he wants to earn that start; he has to show he belongs against the Saints.

As McManamon points out, however, the team would need to see a radical change from the way Kizer has been practicing and scrimmaging to make this a reality. Ultimately, his inaccuracy may hold him back.

What is for certain though, is that he is now getting increased snaps with the second unit, while Cody Kessler’s snaps are decreasing.