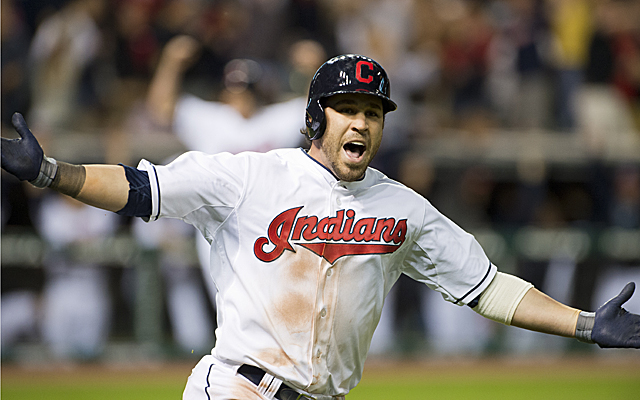 Kipnis will be in the lineup Friday against the White Sox and will bat sixth behind Jose Ramirez who will move from second to third base with Kipnis’ activation.

Jason joins us in Chicago as we open a three-game set with Kluber on the bump tonight. #RallyTogether pic.twitter.com/GQOtCQj6AS

Diaz departs the team after providing a strong defensive glove, despite limited experience at third and brought a positive presence to the plate for a rookie. Batting .236 (13-55) with a pair of RBIs and nine runs, Diaz was a spark for the Tribe’s offense after a very productive spring made him the clear choice to cover third in Kipnis’ absence.

After missing the entire spring with a shoulder injury, Kipnis appeared in seven rehab games between AA Akron and AAA Columbus and played second base along the way while receiving treatments.