The King beats the buzzer as the Cavs get a much-needed lift; three takeaways 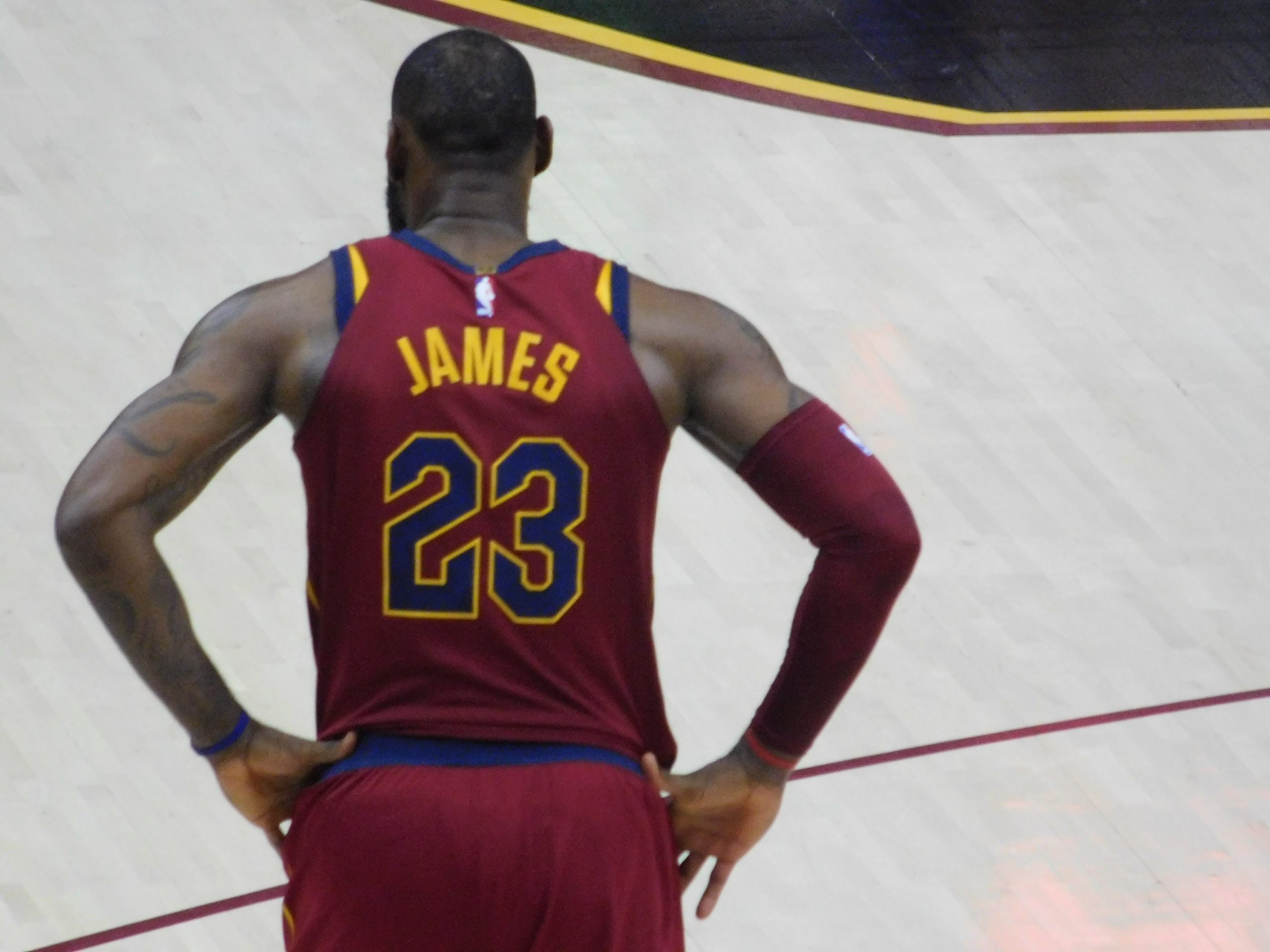 CLEVELAND– If you weren’t watching the Cavaliers tonight in protest of their recent performances, we wouldn’t blame you.

But you missed out.

The Cavs topped the Minnesota Timberwolves in thrilling fashion as LeBron James hit a buzzer-beater to give the Cavs a 140-138 overtime win.

It was a game that had everything, but especially great shooting, (with 40 combined 3-pointers, a new NBA record was set) arguably the most important thing was the Cavs not giving up down the stretch.