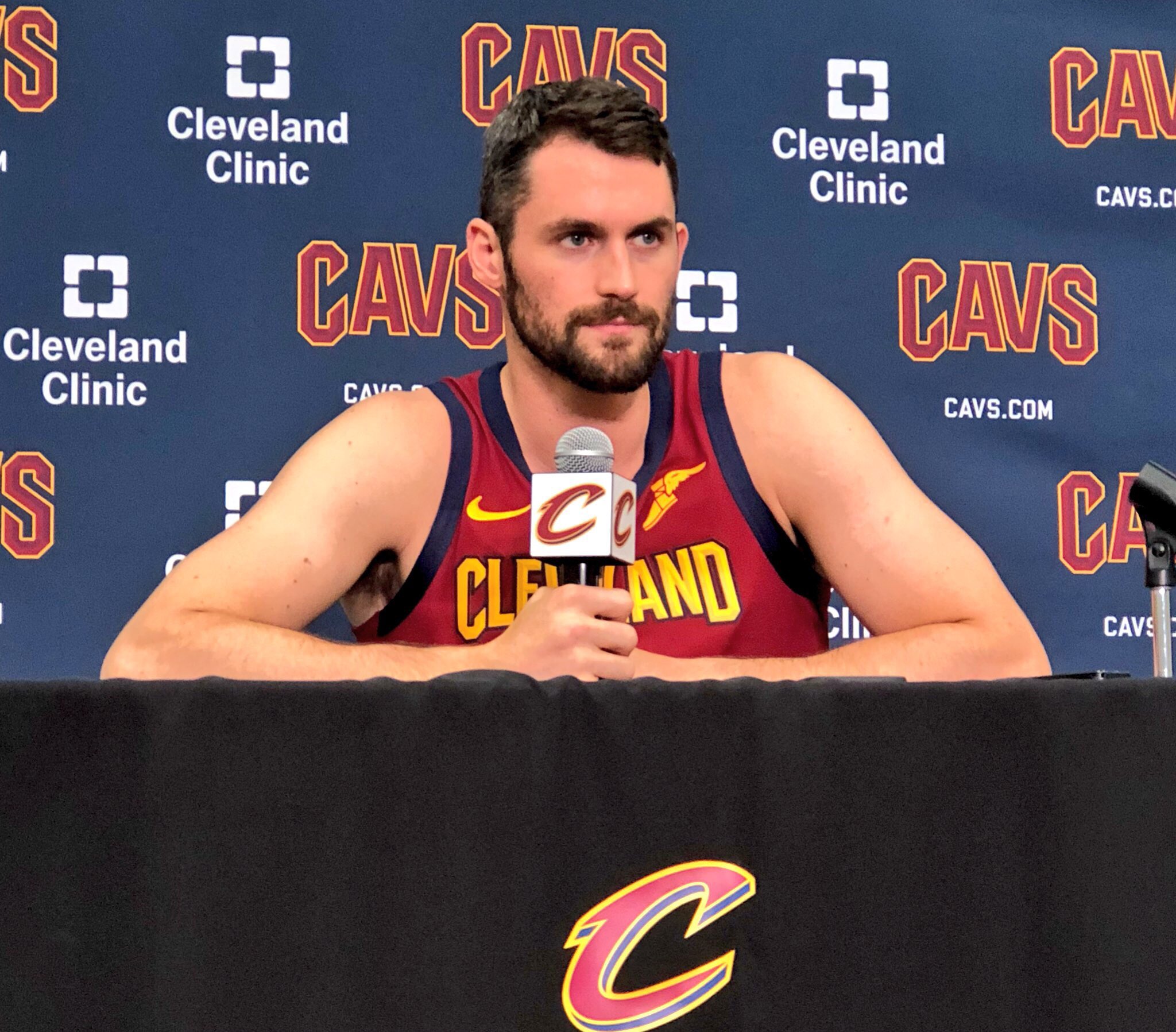 The Cavs may have not had a big season on the court, but one player who has been getting a lot of pub off the court for his efforts to help others is forward Kevin Love.

Love was honored on Wednesday with a nomination for the “Muhammad Ali Sports Humanitarian Award,” an award that yearly is given to “an athlete whose continuous, demonstrated leadership has created a measured positive impact on their community through sports.”

The forward has been outspoken about mental health and also has appeared on a number of shows talking about his own struggles.

The honor will be given out this year at the 2020 ESPYs, which will take place in June.

“ESPN recognizes that this year more than ever, athletes, teams and leagues have been leading the way in responding to the needs of communities across the country and the world,” said Kevin Martinez, vice president of ESPN Corporate Citizenship.

“For six years, ESPN has been honored to telecast the Sports Humanitarian Awards, which highlights the impact that sports has to create social change, and we’re excited to carry that narrative through the ESPYS and our other platforms.”