Kevin Love: ‘My game has definitely changed’ from Minnesota days 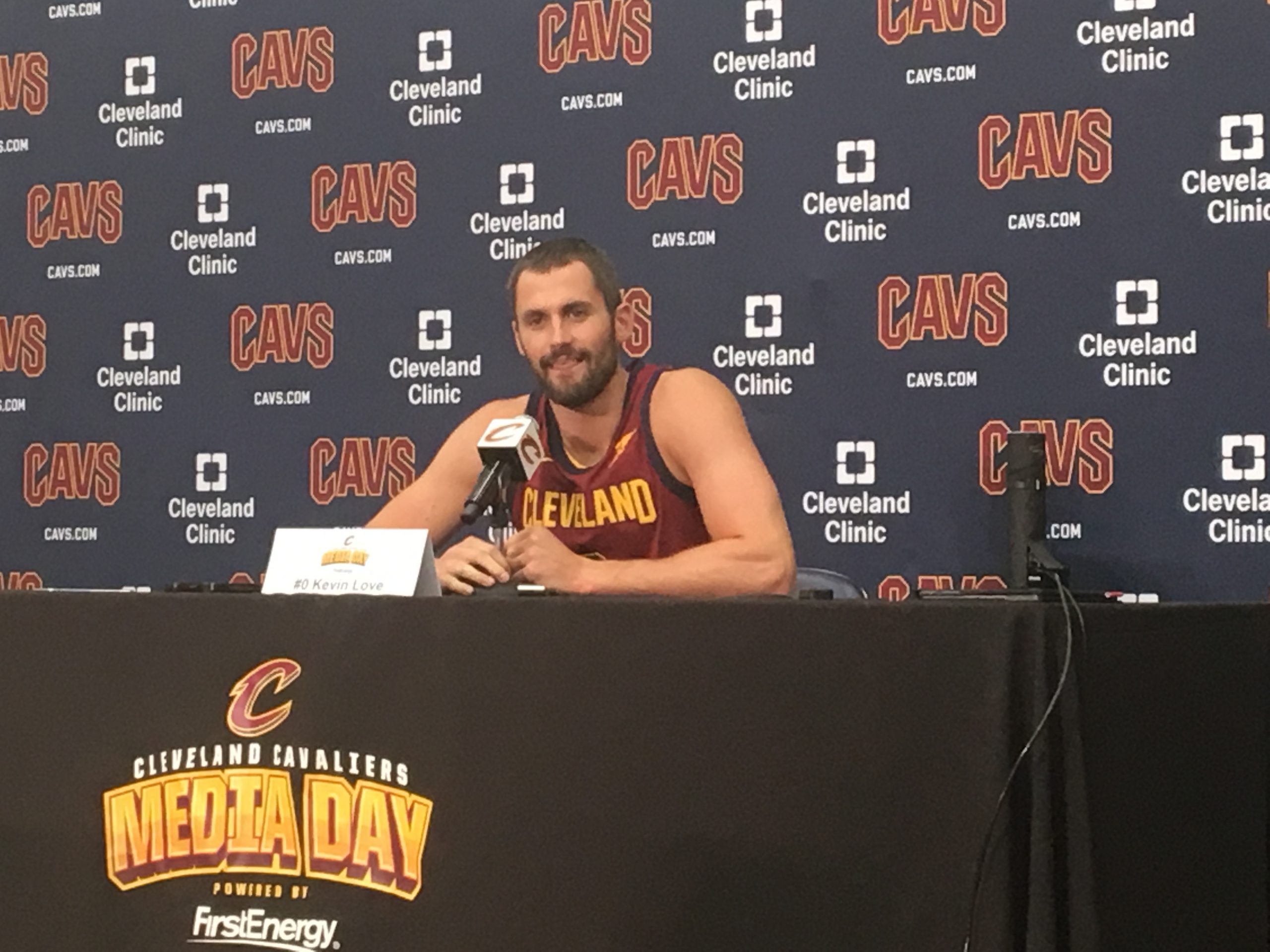 Cleveland Cavaliers power forward Kevin Love doesn’t want you to make any mistakes, “[his] game has definitely changed” since his days with the Minnesota Timberwolves.

A five-time All-Star, without Kyrie Irving or LeBron James on the roster, Love will emerge as the first scoring option for a team for the first time since the 2013-2014 season.

In that season, Love averaged 26.1 points, 12.5 rebounds and 4.4 assists per game, putting up eye-popping stats but not experiencing team-wide success as his Timberwolves went 40-42 and missed the playoffs.

After being traded to the Cavs in the following summer, fans were expecting Love to look like the player he was in Minnesota. However, due to talent level of the top two on-ball playmakers on the squad, Love was no longer the player that was had sets run through him while he was in high- and low-post. He was, essentially, an underutilized stretch-four as he tried to figure out how to fit and demand touches.

As the years progressed, Love found out how best to contribute on offense. Early touches in the first quarter, taking players off-the-dribble on three-point closeouts and mixing it up inside while providing elite three-point shooting.

However, as far as team expectations go, Love’s 2013-2014 season provides an interesting parallel for the Cleveland Cavaliers in this upcoming season. A near .500 record and missing the playoffs are expected for the Cavs, a team with middling talent.

Nonetheless, while Love says “in some cases, [he’s] going to be asked to” play like he did in Minnesota and put up gaudy stats, a lot of the time he’s going to be concerned with setting up his teammates as a playmaker.

Players like rookie Collin Sexton, Tristan Thompson, Cedi Osman, Jordan Clarkson and Rodney Hood who will be able to thrive on cuts with him as a passer in the post. Shooters like Kyle Korver and J.R. Smith will need to be ready for kickouts as they’re spotted-up behind the line.

Whether the Cavs fare better than Wolves did in Love’s last season remains to be seen. The Cavs should expect Love to be a better leader and smarter player than he was in the past, though, no matter how voluminous the stats are that he puts up.