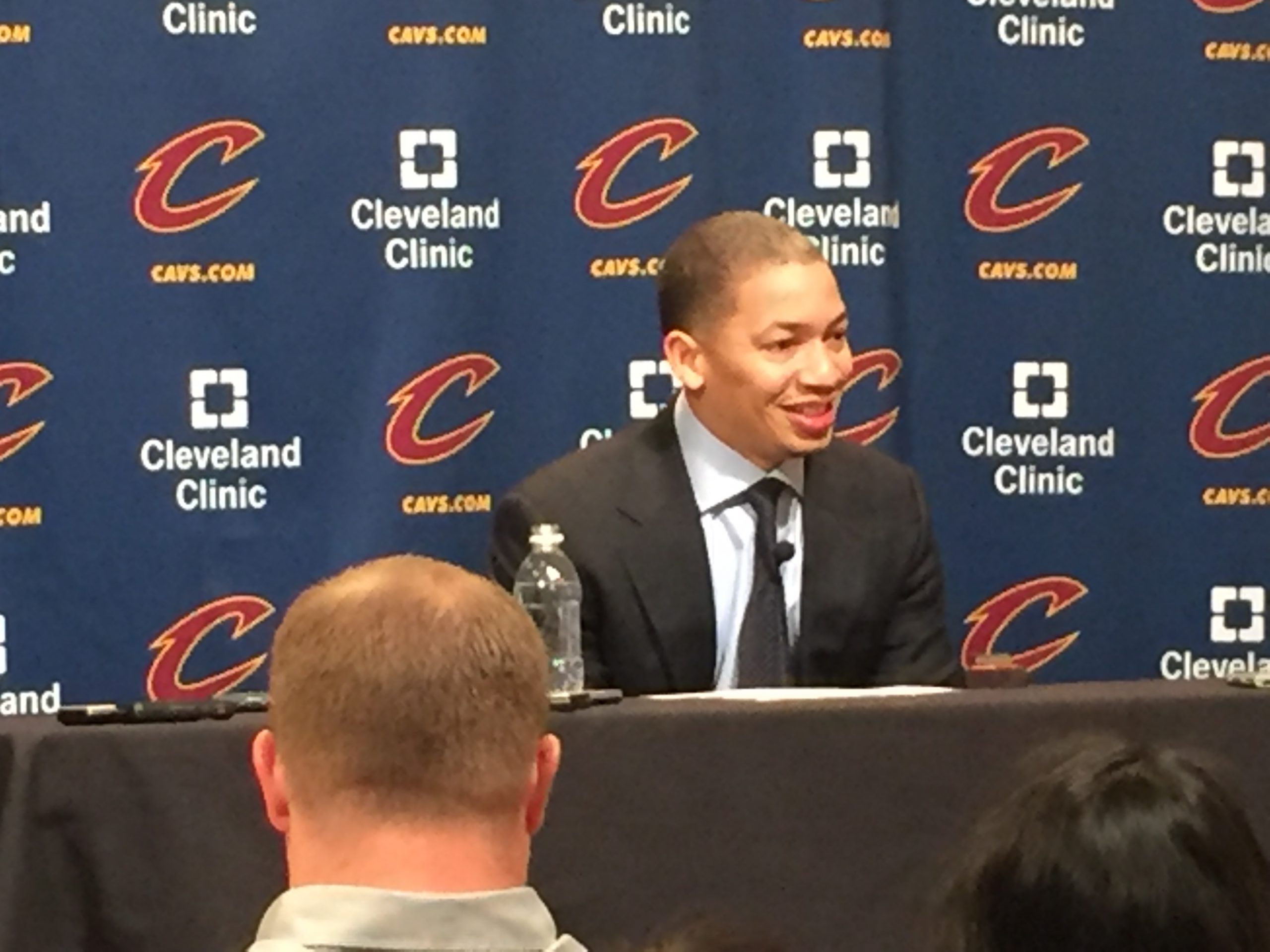 It’s been four seasons since the Cleveland Cavaliers have known a world without LeBron James.

To be more precise, in the past fifteen seasons the Cavs have only had a team that wasn’t led by James in four. With that level of connection and involvement to one player, James’ decision to join the Los Angeles Lakers was the equivalent to Jon Letterman leaving The Daily Show; it was the end of an era.

Cavs head coach Tyronn Lue seems to be prepared for the challenges of making the Eastern Conference playoffs with a team that went 4-23 without James from 2014-2015 to 2017-2018. In fact, despite the enormous void left by James when he took his talents to Hollywood, Lue still believes the Cavs have enough to compete for a playoff spot.

The Cleveland Cavaliers have went from being a perennial championship-contender to a playoff hopeful. That said, there are two entirely different challenges in those situations.

With James on the team, the Cleveland Cavaliers were in a championship-or-bust season every year, any type of drama magnified and a constant carousel of players. They were a team both defined and fueled by chaos and championship pressure. Now, the Cavs aren’t expected to do, well, much of anything.

The championship-or-bust pressure is gone and it’s been replaced by a focus on player development. However, despite that development being prioritized, Lue isn’t just throwing in the towel. He’s going to see what his team, from rookie Collin Sexton to five-time All-Star Kevin Love to sixth man Jordan Clarkson, have.

That will be the Cavs motto moving forward.