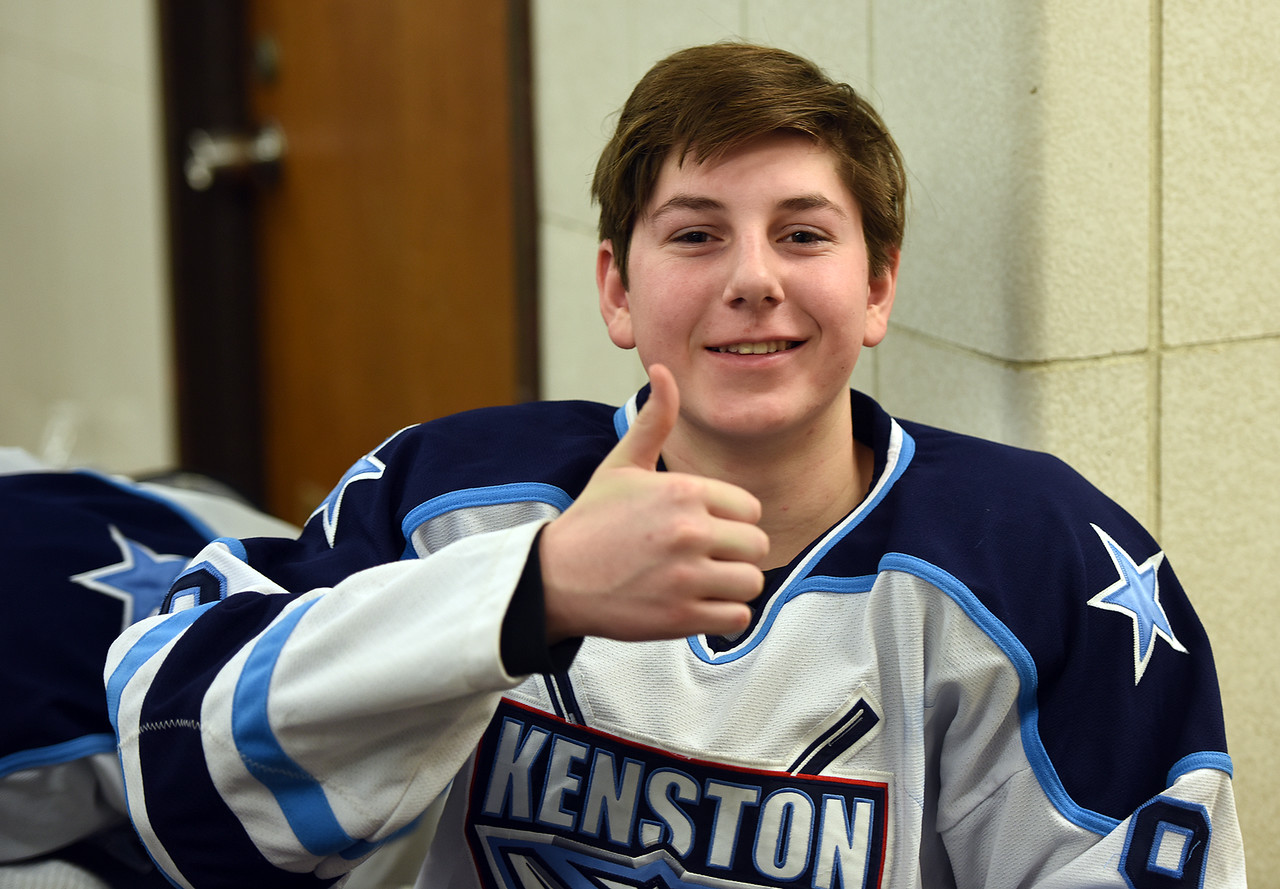 It was a heated race this week in week six of our “NEOSI Jenny’s Old Fashioned Popcorn HS Player Of The Week” race, and it came down to three players for the honors this past week.

In the end, it was Kenston Bombers forward Bennett Wenger who pulled out the win, as he collected close to 200 of the over 440 votes, holding off Midview Middies junior forward Jonny Manning and Fairview Warriors junior point guard Luke Howes.

Wenger had a big week to take home the award as he had two goals and an assist in a win on January 12th against Cleveland Heights.

Going into the competition this past week he had 15 goals and six assists this season for the Bombers, who sit in first in the GCHSHL Red Division standings.

Wenger, who roots for the Pittsburgh Penguins and lists ‘Billy Madison’ as his favorite movie, has been a big reason for the Bombers success this past season.