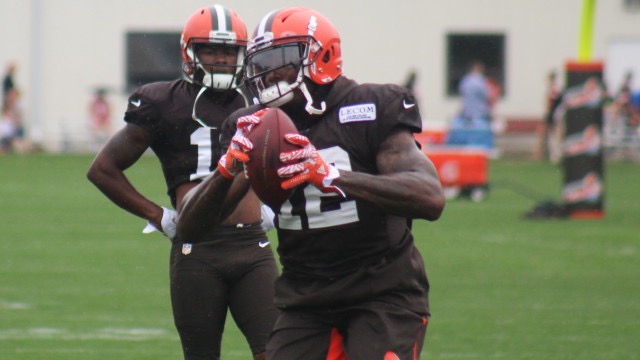 Former Cleveland Brown wide out Josh Gordon might have possibly violated the NFL’s substance abuse policy before making the decision to enter rehab.

Sources told NFL Network Insider Ian Rapoport that Gordon had a “slip-up” that acted for his decision to enter rehab. The setback could violate the terms of his reinstatement from an NFL suspension issued in February 2015 for violating the league’s policy for the third time.

Gordon possibly saw rehab as a better option than possibly getting suspended again. He hasn’t played an NFL game since December 2014.

The 25-year-old was reinstated by NFL Commissioner Roger Goodell in July after failing another drug test in March. He had the chance to apply for reinstatement on Aug. 1, but Goodell chose to reduce the suspension and even let him practice with the team.