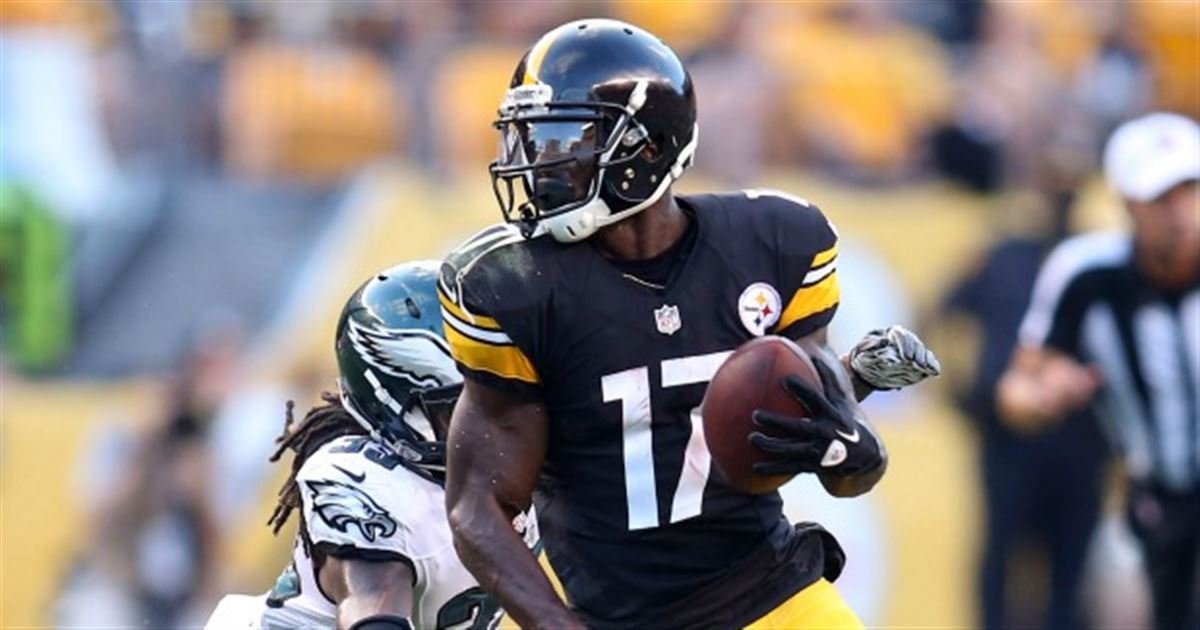 Following the news on Monday that Josh Gordon is going to miss the start of camp, the Browns might just again be in the market for a receiver, and one player that might fit the bill is free agent Eli Rogers.

Rogers is a former Steelers receiver who met Monday with the Kansas City Chiefs, but left K.C. without a deal in place.

One easy connection with Rogers to come to the Browns is the fact that he played for three seasons with the Steelers while new Browns OC Todd Haley ran the show, so he knows the offensive system the Browns are going to employ.

Rogers is still coming back from a torn ACL that he suffered in January.

The 25-year-old last season had 18 catches in 14 games with 149 yards and one score. The season before he was a lot more productive, pulling in 48 catches for 594 yards and three touchdowns in 13 games.

He signed with the Steelers as an undrafted free agent out of Louisville back in 2015.