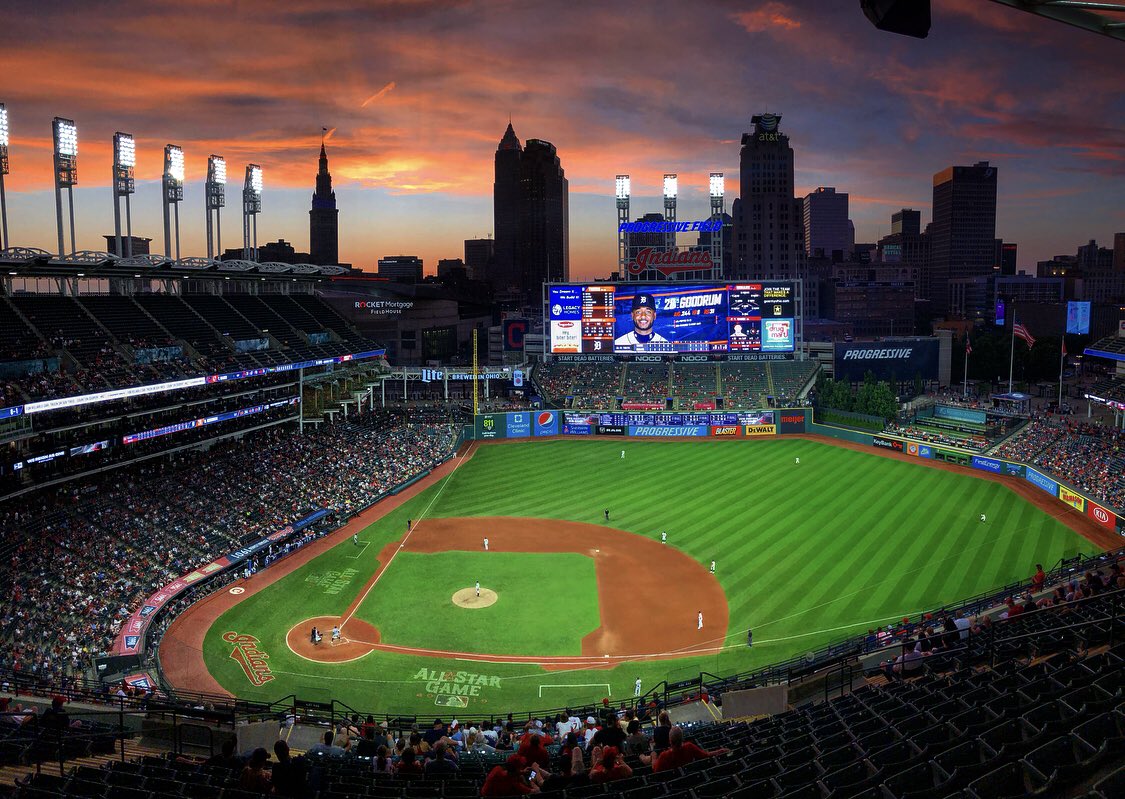 Right-handed pitcher Trevor Bauer was on the mound for the Indians. Outside of giving up two home runs, Trevor Bauer was fantastic tonight. He had command of pitches — throwing for 80 strikes on 120 pitches. He also had his sixth double-digit strikeout game this season.

Left-handed pitcher Matthew Boyd was on the mound for Detroit Tigers. Boyd had himself a decent night but picked the wrong times to make mistake to the Indians. He gave up 2 home runs as well tonight. Both were 2-run homers from Jordan Luplow and Jose Ramirez. Like Trevor Bauer, Boyd has been subject to trade rumors. With deadline quickly approaching, This could be the last time Boyd faces the Indians as a member of the Tigers.