Jason Kipnis Out 4-5 Weeks, Cody Anderson Out For The Season 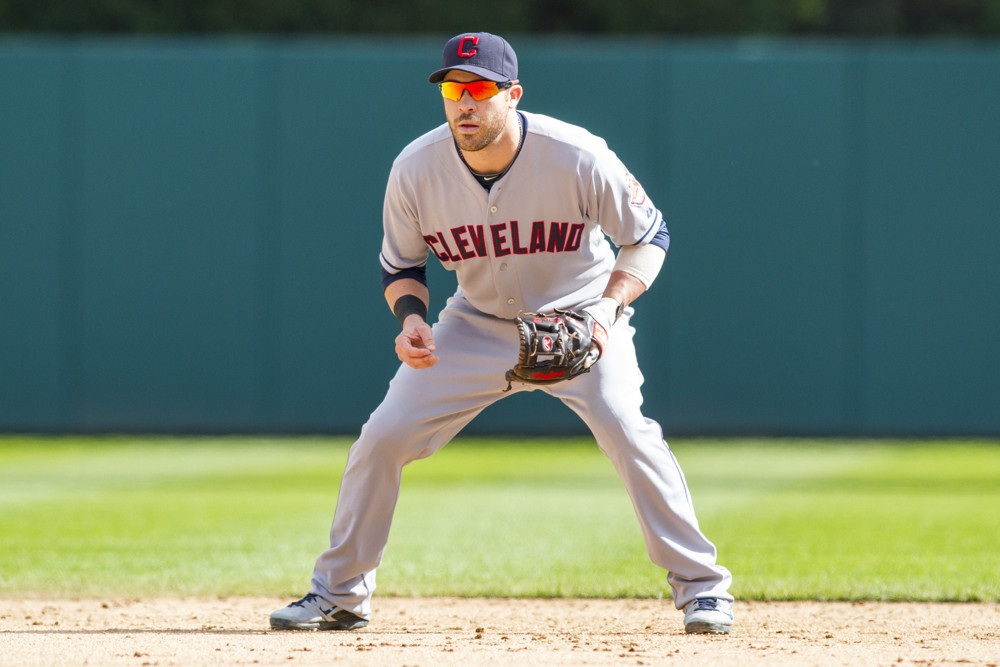 CLEVELAND, Ohio- As the Cleveland Indians continue to tune up in Goodyear, Arizona for Opening Day against the Texas Rangers, there are a few injuries that will affect the way the Tribe goes about the season.

Starting Second Baseman Jason Kipnis will miss most of the games in April it appears, as Kipnis met with Doctor Keith Meister in Goodyear on Friday night. The diagnosis is that Kipnis has shoulder inflammation currently and is about 4-5 weeks out from being able to play in a game-situation. Doctor Meister did clear Kipnis for his strengthening program so he would be able to continue his hitting and throwing programs in approximately one week. For now, it seems the Tribe will work with Jose Ramirez moving over to second base for now. Cleveland has looked into using one of their prospects as the starting third basemen, at least for the start of the year. Among those names are Giovanny Urshela, Erik Gonzalez and Richie Shaffer.

The other big news coming out of Goodyear is that Starting Pitcher Cody Anderson is out for the season following the news that he has a UCL sprain and mild flexor sprain. Anderson received the second opinion from Doctor Meister and has decided to go with UCL reconstruction surgery. Anderson played in 19 games last season, going 2-5 with a 6.68 ERA with the Tribe.

Other bits of news include that Outfielder Tyler Naquin is currently day-to-day with bilateral knee soreness and that Outfielder Michael Brantley will get the start in Left Field for the Tribe on Monday against the Los Angeles Dodgers.

Which Indians Teammate Let Out a ‘Boo’ at Michael Brantley During His At-Bat Wednesday in a Minor League Game?
Indians Make Roster Moves; Ryan Merritt Among Those Optioned to Triple-A Columbus