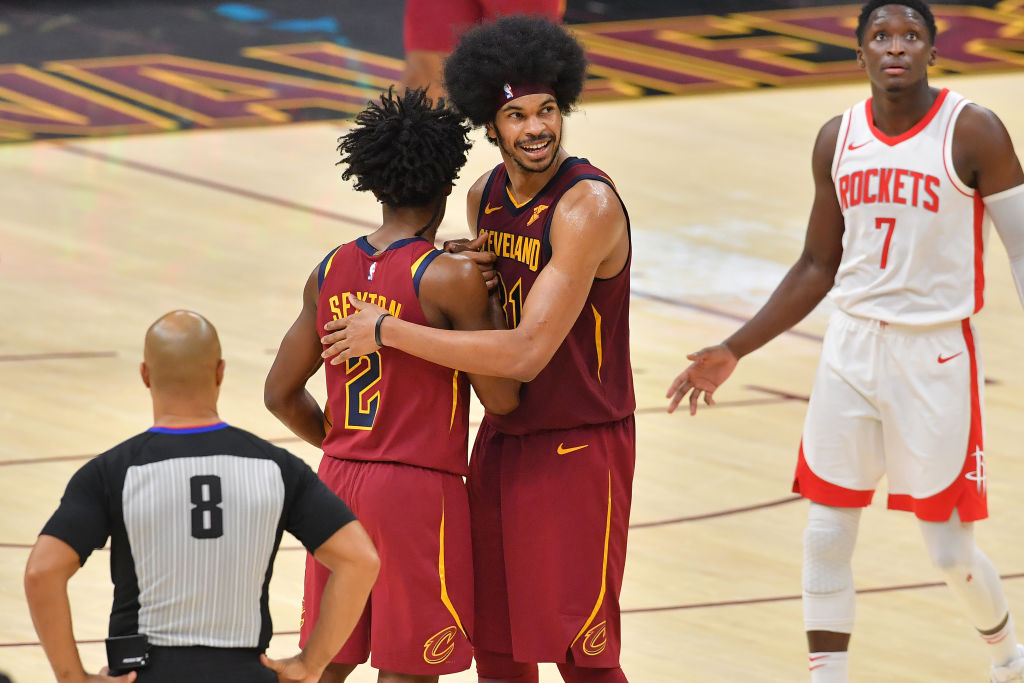 The Cleveland Cavaliers recently re-signed center Jarret Allen for a five-year contract valued at $100 million. The deal will pay Jarrett $20 million every year in the next five years, an agreement that many fans term as overpay for the youngster. The deal comes ahead of this year’s season, as punters will be able to redeem the Unibet bonus code in preparation to wager on NBA games. Some sporting events will be available for you to live stream through the sportsbook.

For many people, the young center is worth around $15-16 million annually, so it’s still within the ballpark of what fans expected. That shows that the contract is acceptable and one that’s highly adjustable if need be. However, Allen didn’t need to take the new deal as he could have tested the free agency or demanded a trade. Fortunately, that’s not what Allen had in mind.

Allen wanted to remain in Cleveland, and he plans to become among the key pieces that will help turn around the franchise. Speaking to the press, Allen is willing to be part of a team where not all games will be a fight for the championship but willing to keep improving their game. Allen sees a bright future for the team, and he believes that he fits perfectly in the squad.

Usually, the Cavaliers aren’t a magnet for free agents, although Allen hadn’t entered free agency. He was a player who was adamant about staying in Cleveland and will now attempt to be the franchise’s face or at least one of them. Allen will also help in leading the Cavaliers back to the playoffs with LeBron James off the roster.

Allen’s attempt with the cavaliers seems like a huge leap, as the task hasn’t been achieved since 1998. Ironically, that was the last year when Michael Jordan was playing for the Chicago Bulls. That shows the person who sank the Cavaliers countless times in the 80s and 90s should retire in the same year that the team made their last playoff without James. More ironic, James and Jordan are synonymous with each other.

Considering that it’s been over two decades since the Cavaliers got to the playoffs last time without James, Allen already has his work cut out. He will need his teammates to step up and perform better than they’ve done in the past. He will also require continued progression from Isaac Okoro, Darius Garland, Collin Sexton, and Cedi Osman.

Allen will also need veteran players like Ricky Rubio and Kevin Love to be efficient on the field, but he’ll also be taking major steps. He must be more effective on the offense and more active on the defense, proving that he’s worth the cash. Unfortunately, the playoffs will be further away if he fails.