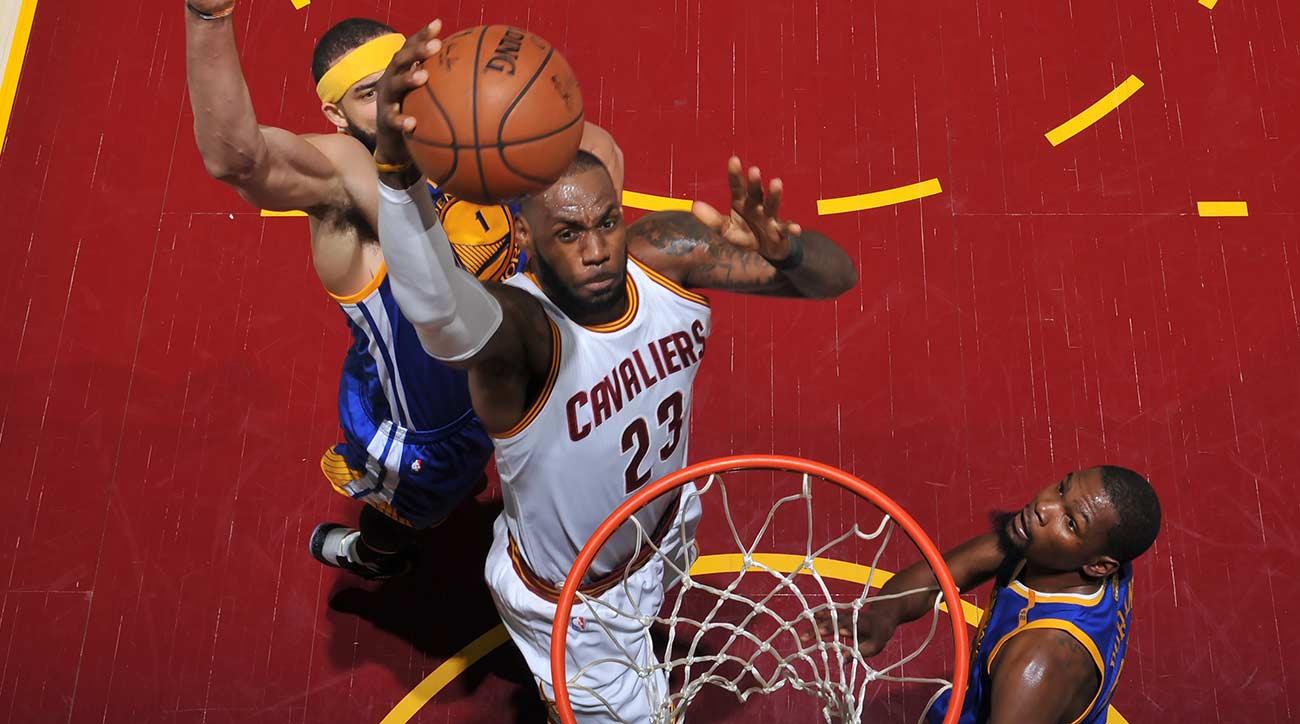 CLEVELAND – The Kings have the best bench in the NBA, ranking first with 47.8 points per game entering play.

Second-unit scoring proved to be the difference on Wednesday evening.

Vintage Vince Carter scored a season-high 24 points, Sacramento received a whopping 68 points from its bench and Cleveland suffered its first losing streak since late October after a 109-95 defeat at the Golden 1 Center.

Isaiah Thomas out against Kings, will scrimmage with teammates on Friday
Isaiah Thomas ruled out for Saturday, but could his return come in homecoming game against Boston?