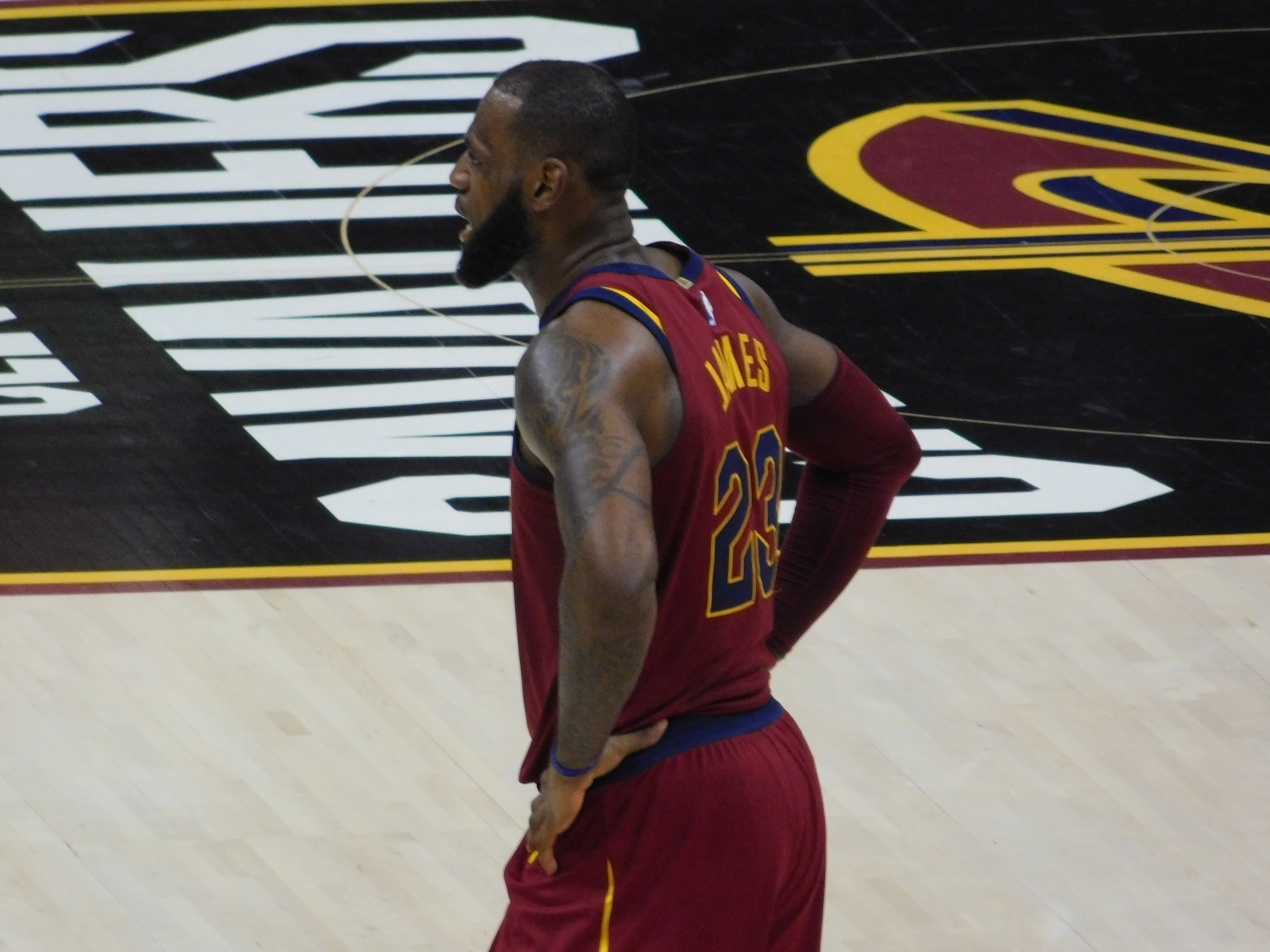 CLEVELAND – Throughout arguably their hottest stretch in franchise history, the Cleveland Cavaliers have found a way to effectively fill the void left by injured players, locking up 15 victories in a prosperous span of 33 days.

The familiar formula took a turn on Thursday night at Quicken Loans Arena.

Despite only 32 points from the bench – normally the x-factor for a deep, 10- to even 11-man rotation – Cleveland pulled out a 121-112 win over the Lakers courtesy of 89 points from its starting unit, including a team-high 28 points from Kevin Love and season-high 17 points from Jose Calderon.

On the Eve of ‘The Last Jedi’ Cavs Fans Present Star Wars Fans with a “Chewie Silent Night”
After win over Lakers, LeBron talks Lonzo, LA rumors, and his triple-double milestone