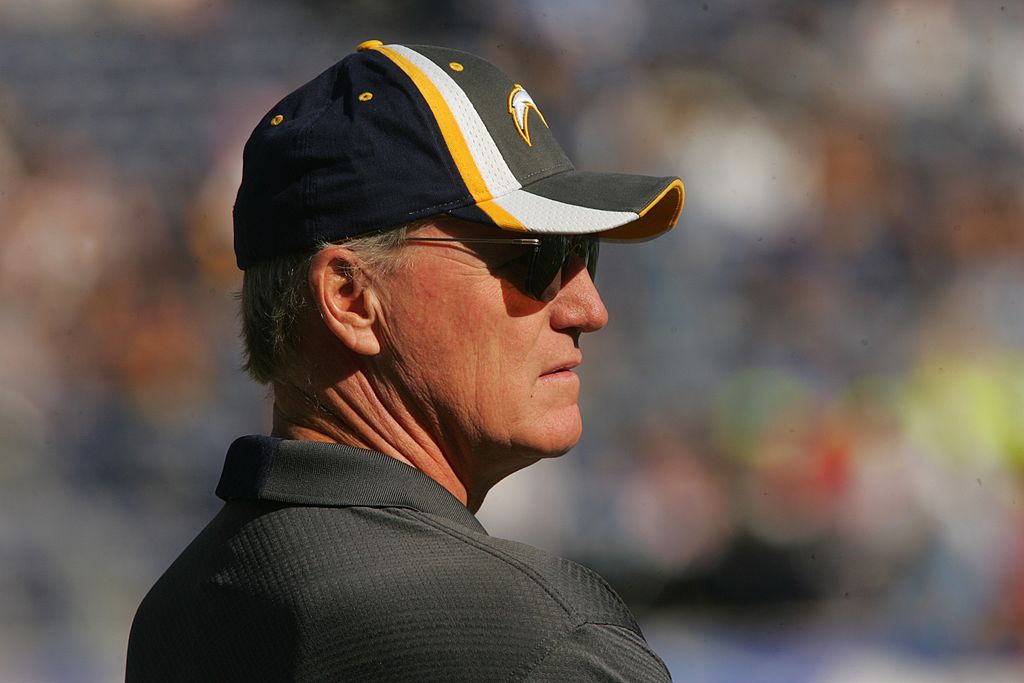 Schottenheimer was a head coach in the NFL for 21 seasons, coaching with the Browns for five seasons, the Kansas City Chiefs for 10, the San Diego Chargers for five and the Washington Redskins for one.

He is best known as a great regular season coach who motivated his players to be better than they were. In 21 seasons, he went 200-126-1.

The Browns released a statement via twitter early Tuesday about the coaches passing.

"His impact on the game of football was not only felt in Northeast Ohio but across the entire NFL." pic.twitter.com/wrjOz6OEdW

The former coach will always be remembered as the Browns head coach during the two seasons in which the Browns lost to the Denver Broncos in 1986 and 1987 in the AFC Title games.

Schottenheimer is survived by his wife of 54 years, Pat, his children Kristen and Brian, and grandchildren Brandon, Sutton, Savannah and Catherine.

Deshaun Watson, Baker Mayfield and What’s Next
J.J. Watt Reportedly “Seriously Considering” Coming To Cleveland to Play for the Browns