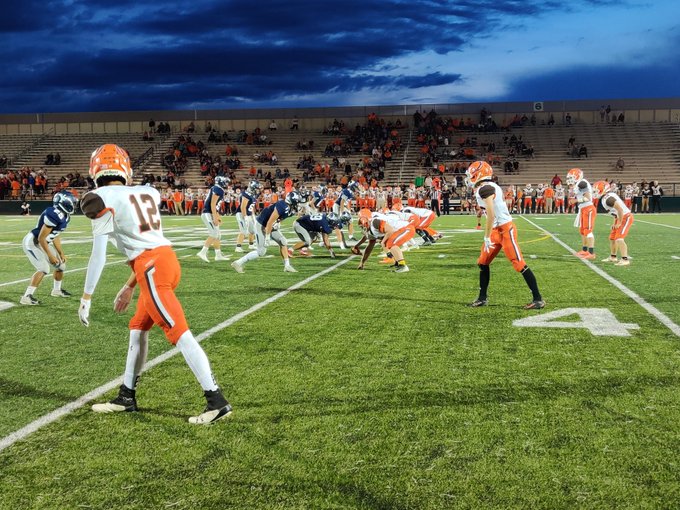 Now that it is official that winter sports tournaments will not be played and are cancelled, there’s already some rumors as to if things are going to go as planned for high school sports in the fall, including high school football.

WCPO Channel 9 in Cincinnati is reporting that the OHSAA is chatting that fall sports might get delayed due to “the impact of the coronavirus outbreak.”

Right now there’s no plan for spring sports to take place, and the OHSAA talked about the fall sports season the day after the rest of the winter sports tourneys were cancelled.

On a normal fall sports season practices will get going on August 1st. The sports that are included in the fall season include football, cross country, field hockey, golf, soccer, girls tennis and girls volleyball.

It will be interesting to see what the outcome of playing in the fall will be, but a lot of schools count on those fall sports for income as well as for students to bond with other athletes from the school as well as coaches.