Is Former Packers Coach Mike McCarthy Already in Line to Be the Next Browns Head Coach? 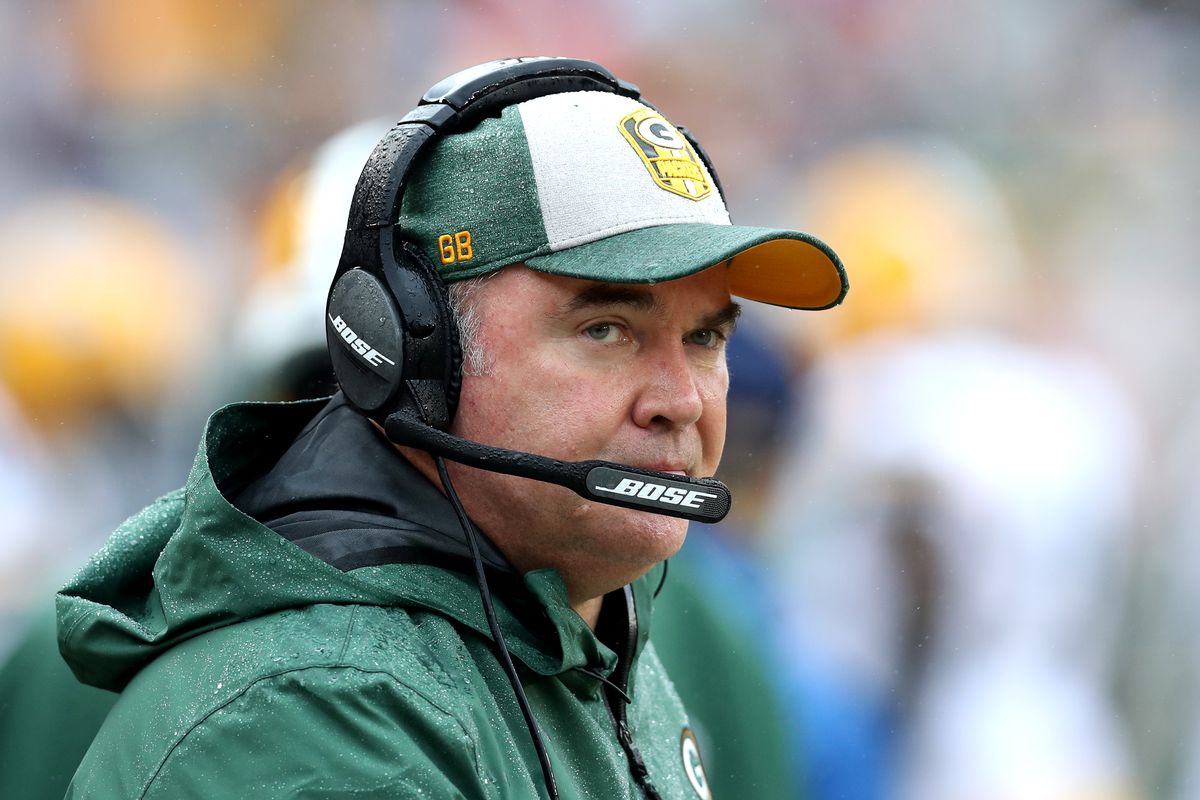 The end of the Browns season has begun a new campaign, and that’s to find the next head coach of the franchise that went from 0-16 a year ago to one that went 7-8-1 in 2018.

While many feel that interim coach Gregg Williams should get a long look as the new permanent coach, it looks like a coach with a Super Bowl ring to his name might just be coming in to run the show with the brown and orange.

That coach is Mike McCarthy, who was canned earlier in the year by the Green Bay Packers after a week 13 home loss to the Arizona Cardinals.

It was no secret that McCarthy’s name would be high on the list of many teams, but Cleveland.com’s Mary Kay Cabot has already reported that the Browns have reached out to McCarthy, and Bob McManaman who is with the Arizona Republic says McCarthy IS going to be the next Browns coach.

Hearing former Packers coach Mike McCarthy will be the next head coach of the Browns.

McCarthy was with the Packers for 13 seasons, leading them to a Super Bowl win during the 2010 season when they defeated the Pittsburgh Steelers in Super Bowl XLV in Dallas, Texas.

Browns GM John Dorsey has a relationship with McCarthy from his time in Green Bay, and it looks like that relationship may be a key factor if in fact he’s hired in Cleveland.