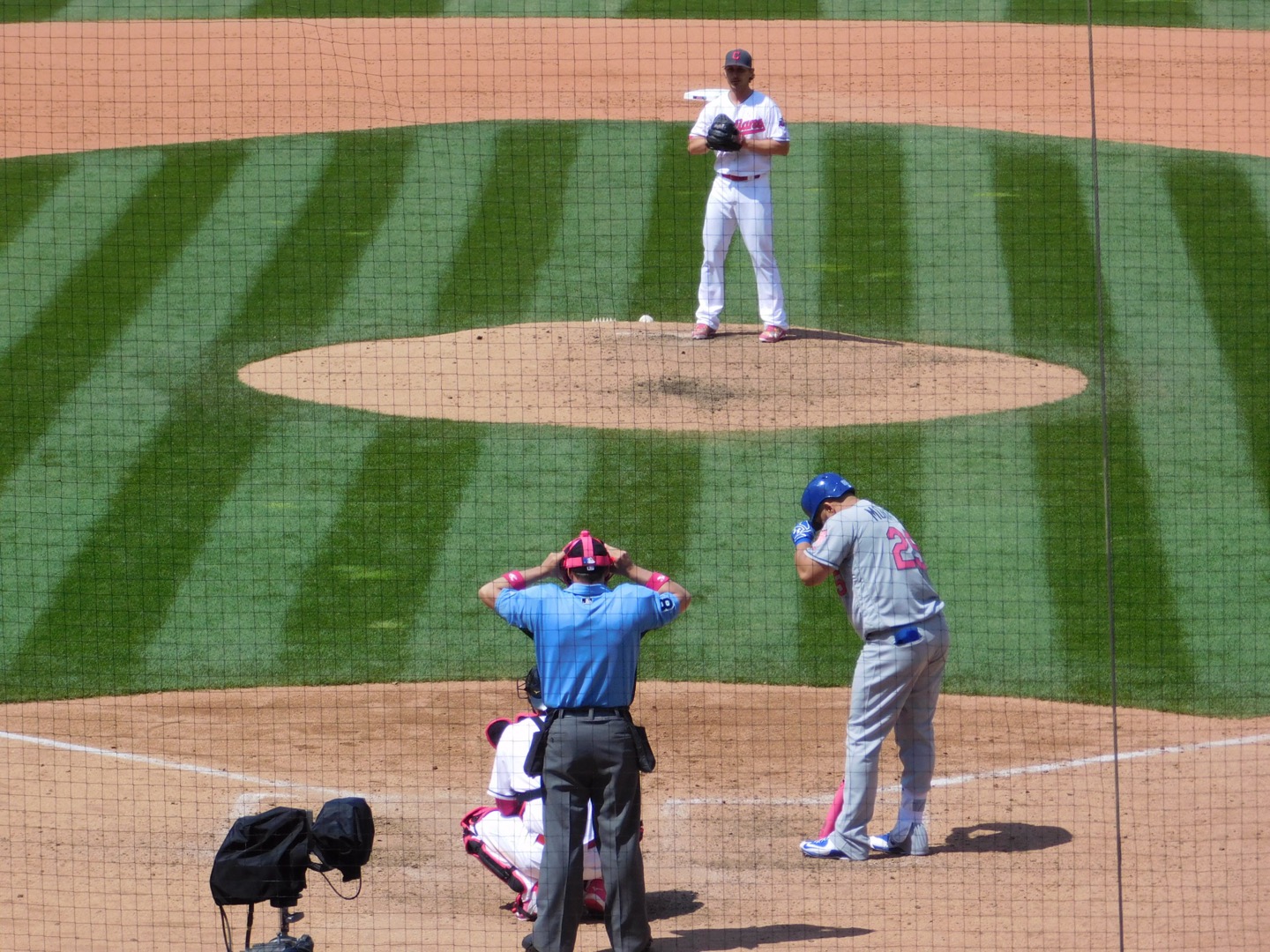 There may not be more of an impressive streak in baseball currently than the one that is being built by Monday Indians starter Josh Tomlin.

Last week he slayed the beast in Chicago known as Chris Sale, and tonight he’ll go back to trying to do what he’s been able to do best, which is rebound the Indians after a loss.

The Tribe with Tomlin on the hill has won 16 of his last 17 starts, and just as impressive is the fact the team has won 13 in a row after a loss when Tomlin takes the mound.

He’ll try to get to 8-0 tonight as the Indians open a three-game set against the Texas Rangers at Progressive Field, and with Tomlin, there’s no other player they’d rather have pitching.

Tomlin is for real, and finally seems to be getting national attention after the win over Sale and the Sox last week in Chicago. He went eight innings allowing just two runs in the win over the Sox, as the Indians moved within striking distance of first in the division.

He’s also got the benefit of a healthy amount of run support from his teammates, as the Indians are giving up a whopping 6.88 runs per game this season.

Coming off Sunday’s tough loss to the Orioles, there’s no one else the Indians would rather run out tonight than Tomlin, and with good weather and hopefully a good Memorial Day crowd, the Indians have every shot to get back on track tonight.