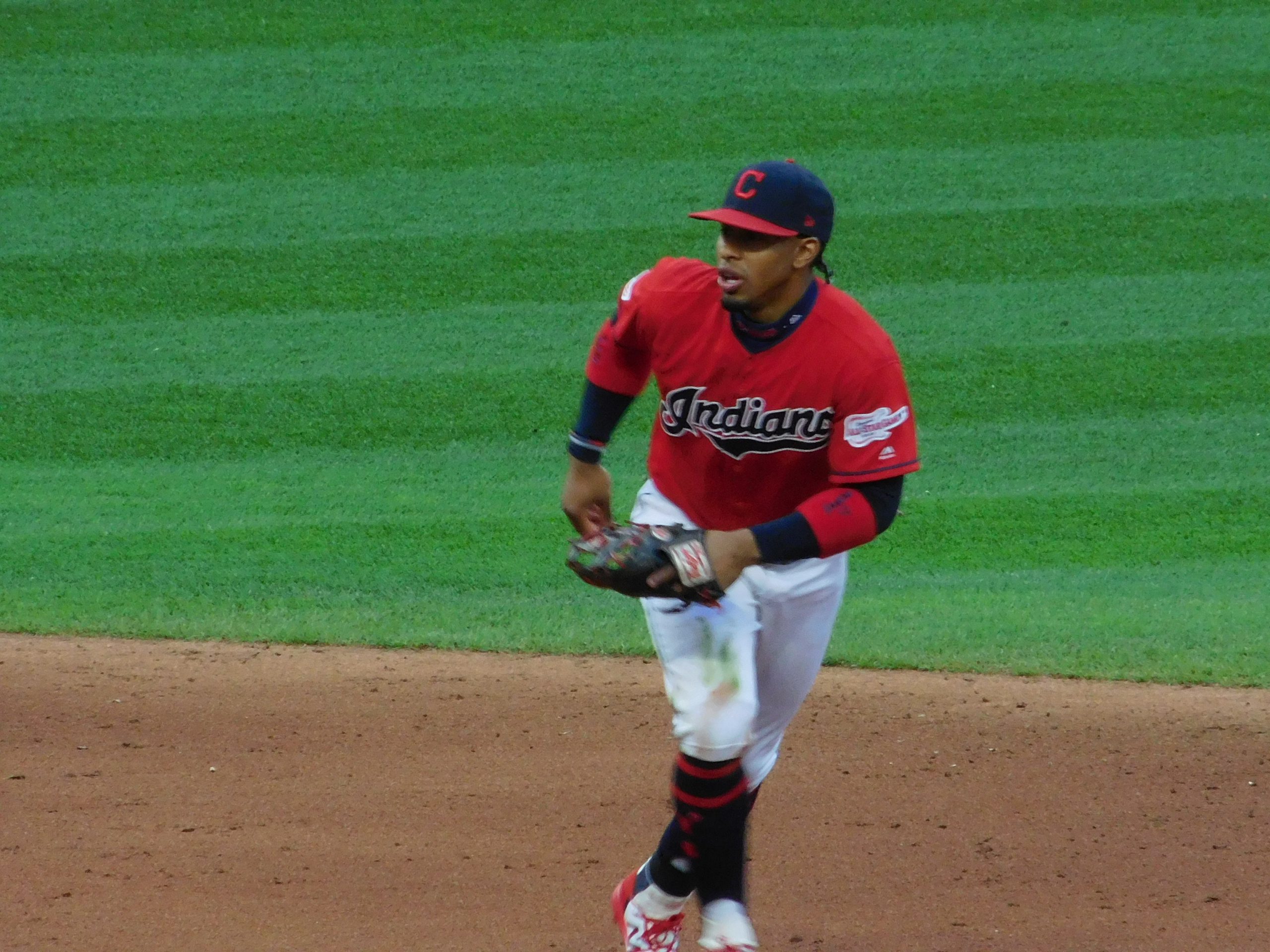 A couple of Indians were honored with Gold Gloves on Sunday, as catcher Roberto Perez won his first gold glove, and shortstop Francisco Lindor was handed his second honor of his career.

It’s the first time since 2001 that two Indians were awarded Gold Gloves.

He recorded just five errors in 74 second half games. He won his other Gold Glove back in 2016.

Perez did not give up a passed ball in 118 games and 993.2 innings behind the plate, and overall compiled a franchise record .997 fielding percentage.

The Tribe everyday catcher is just the fourth catcher since at least 1930 with at least 118 games caught without a passed ball.

His 29 Defensive Runs Saved outpaced all other Major League catchers by at least 17 runs and was the second-highest total by a catcher since Baseball Info Solutions (BIS) began tracking the metric in 2003.

He recorded an American League-best 40.8% (20-for-49) caught stealing percentage.

Voting for the award was done in last September, and is a compilation of votes among Major League coaches and managers, as well as members of SABR (Society for American Baseball Research).

Both Perez and Lindor are each in the running for their first Rawlings Platinum Glove, which is a fan vote done at Rawlings.com

Voting for that award concludes at 11:59pm on November 7th.

What’s the Indians Most Pressing Need This Offseason? How Do They Fill It?
Podcast: CLE Sports Talk with Casey Drottar – 11.4.19