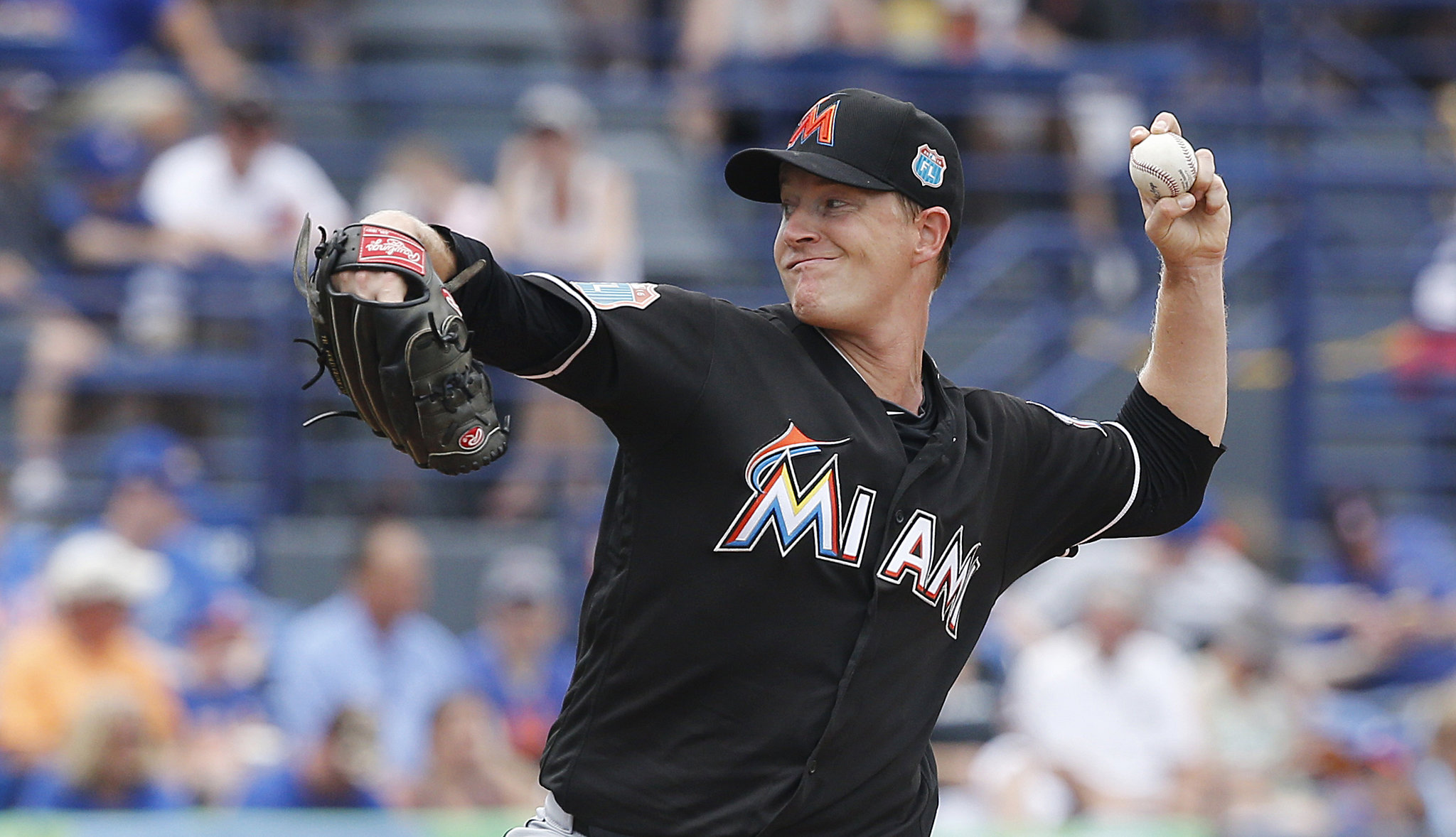 On Tuesday the Cleveland Indians announced that they have signed left-handed pitcher Chris Narveson, to a minor league contract with an invite to MLB Spring Training.

He was the 53rd overall pick by the St. Louis Cardinals in the 2000 First-Year Player Draft.

Last season, Narveson split time with the Miami Marlins and was a member of the opening day roster and with Triple-A New Orleans.

Chris Narveson is 35 years old and has played for St. Louis, Milwaukee, and Miami.