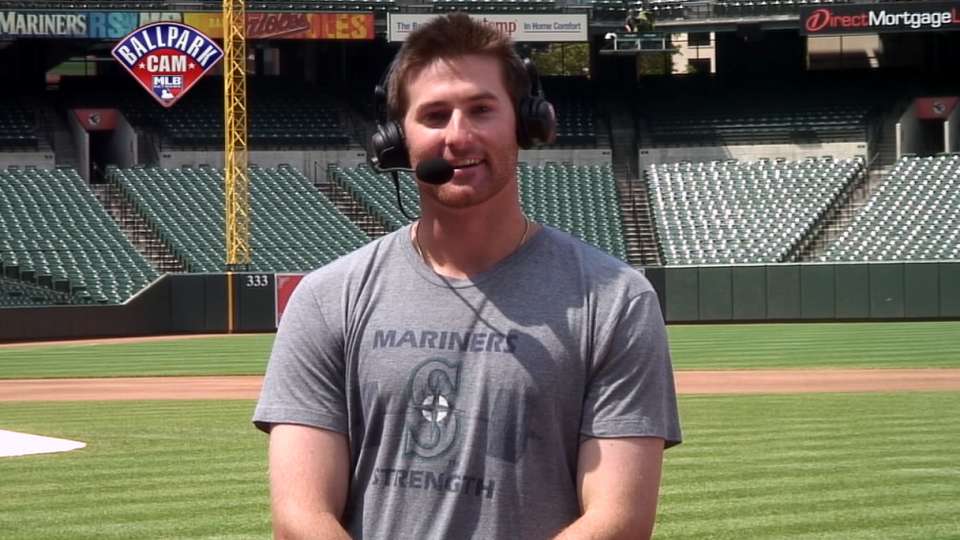 With already having lost both Jason Kipnis and Francisco Lindor due to calf injuries this spring, the Indians on Sunday announced the signing of 29-year-old second baseman Brad Miller to a Major League contract.

Miller comes to the Indians after he was released by the Los Angeles Dodgers back on March 21st.

He did put up decent numbers this spring for the Dodgers, hitting .385 with two homers and three runs batted in playing in 12 games before his release.

The team right now has a serious quandary in the middle of their infield, as with Kipnis and Lindor both hurt, the team currently has Max Moroff penciled in at second base, and Eric Stamets in at shortstop.

Miller is already in the lineup today for the Indians, batting eighth and playing second for the Tribe in Glendale against the White Sox.