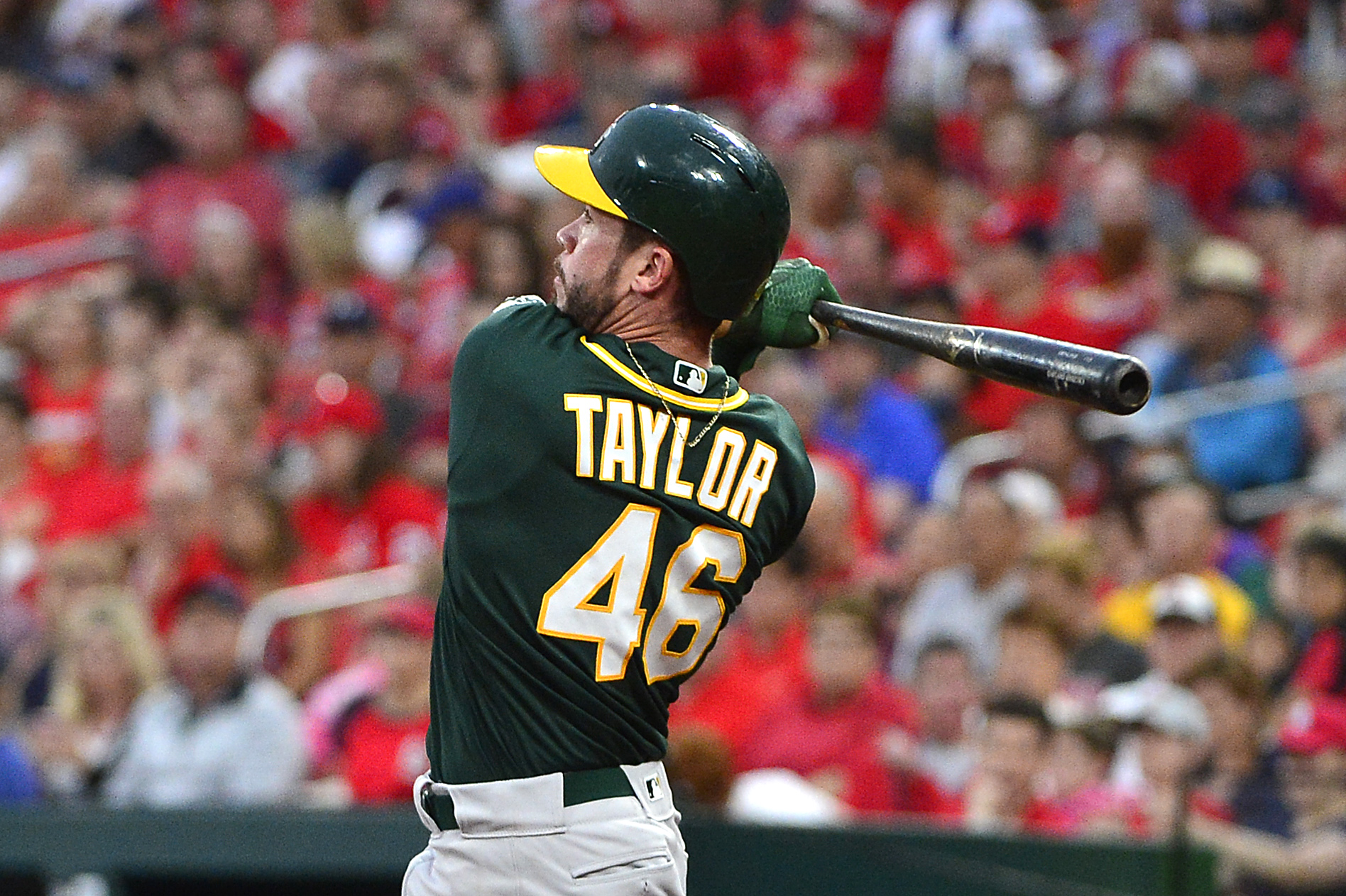 The Indians added some catcher depth to their spring training roster Friday, as the team announced they have invited veteran catcher Beau Taylor to spring training.

Taylor will be in Goodyear, Arizona with the team on a Minor League contract with a non-roster invitation to spring training.

The 29-year-old Taylor is mostly known for his time with the Oakland A’s. Over the last two seasons he’s played in 17 games at the Major League level with the A’s, spending most of 2019 with Triple-A Las Vegas.

He also spent nearly a month in the Toronto organization following an August 16th waiver claim. Taylor was then claimed by the A’s on September 10th and stayed there for the rest of the season.

Taylor was a fifth round pick of the A’s in the 2011 First-Year Player Draft out of the University of Central Florida.

Last season Taylor had 23 plate appearances with the A’s at the Major League level, hitting .174 with two homers and two RBI, striking out six times with four walks.

In a Year of Ups and Downs, Indians Pitcher Carlos Carrasco Named the MLB ‘Comeback Player of the Year’
The Indians Decision to Keep Lindor is Smart, There Will Be Plenty of Time and Offers