Indians Shut Down OF Michael Brantley For Rest of 2015 Season 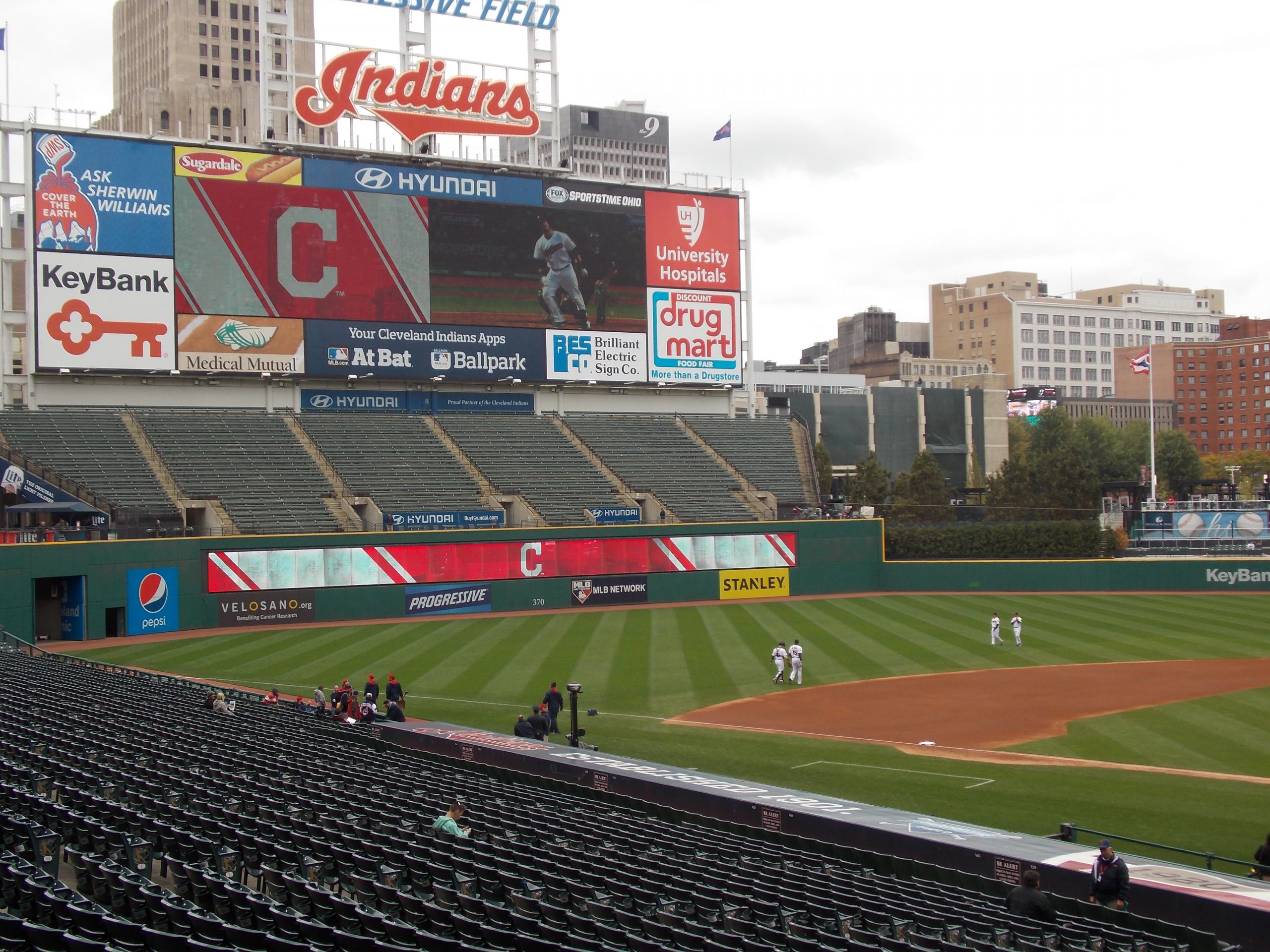 CLEVELAND – The season is over for Tribe left fielder Michael Brantley, as the team announced today they are shutting him down due to a sore right shoulder.

Manager Terry Francona made the announcement before the first game of Wednesday’s doubleheader against Minnesota.

“Whenever the rest period is over, he’ll ramp it back up just to make sure everything feels good going into his off-season,” Francona told the media prior to the doubleheader vs the Twins.

“That will be a week, 10 days away, just so that we know, going into the off-season, he’s not fighting that and can go back into his normal program.”

Francona talked about how Brantley has been one of the club’s most consistent leaders throughout 2015, and how much he’s grown in that regard. He battled various injuries throughout the season, including a sore back, which plagued him dating back to Spring Training.

“I think Brantley has grown by leaps and bounds this year, as far as leadership goes, things like that,” Francona said.

“I already thought he was good. Because of all of things he had to face this year physically, I think he handled himself like a pro and he’s getting better. That’s exciting.”

The Indians left fielder hurt the shoulder attempting to make a diving catch last week in Minnesota. He sat out four games but played Sunday and Monday, before being he was out of the lineup for last night’s game, which was rained out anyway.

A MRI on Brantley’s shoulder showed he has inflammation, and Brantley got a cortisone shot today.