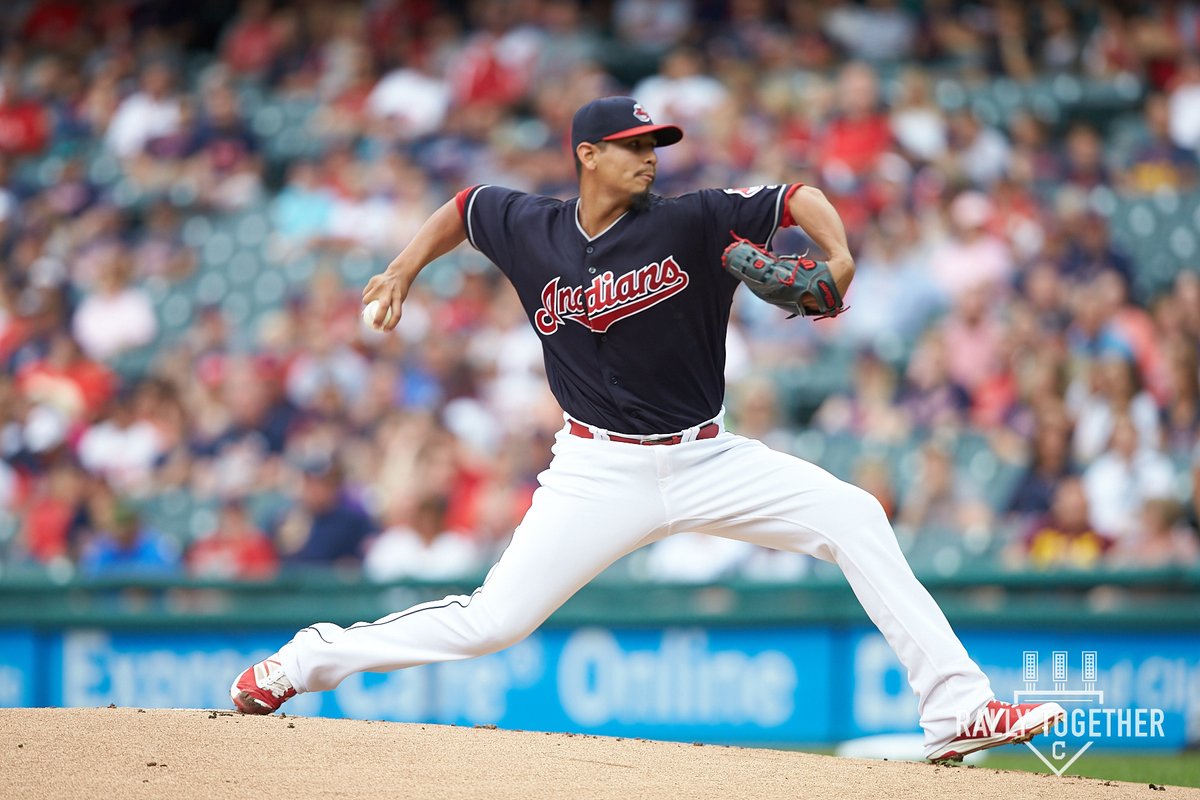 This will be the final series of the first half of the 2017 season with the All-Star break next week.

Heading into the game the Cleveland Indians were one game ahead of the Kansas City Royals with a record of 45-39. The Detroit Tigers were 7 games behind in fourth place with a record of 38-46.

Here’s our three takeaways from the Indians 11-2 victory.