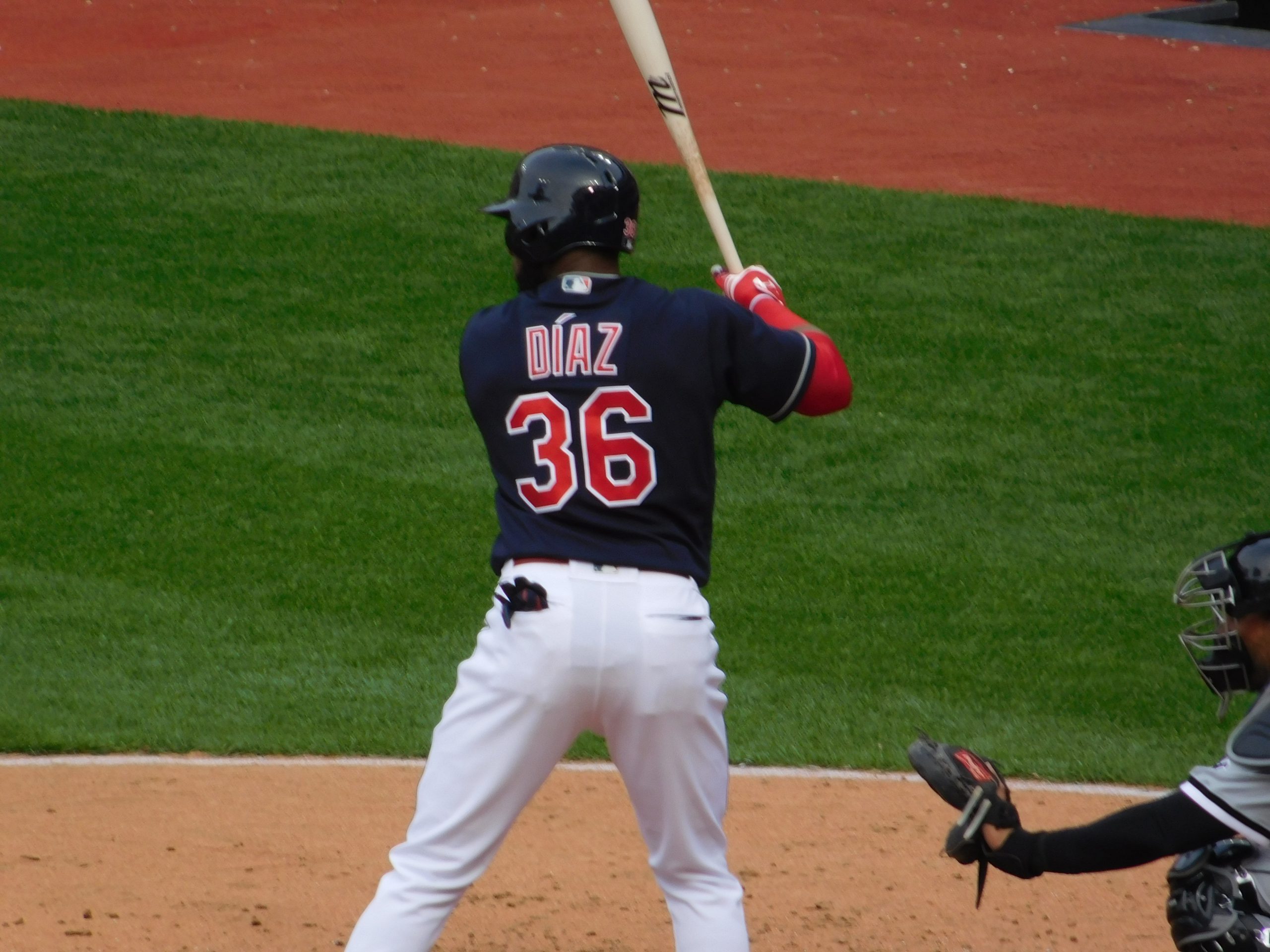 GOODYEAR, Ariz.– On Monday afternoon the Indians issued the following press release just 10 days before their season opener against the Seattle Mariners.

The team reduced their spring training roster to 39 players on Monday. The team has to cut down to 25 players by their season opener, more moves will be made soon.

Per the release, the following moves were announced: