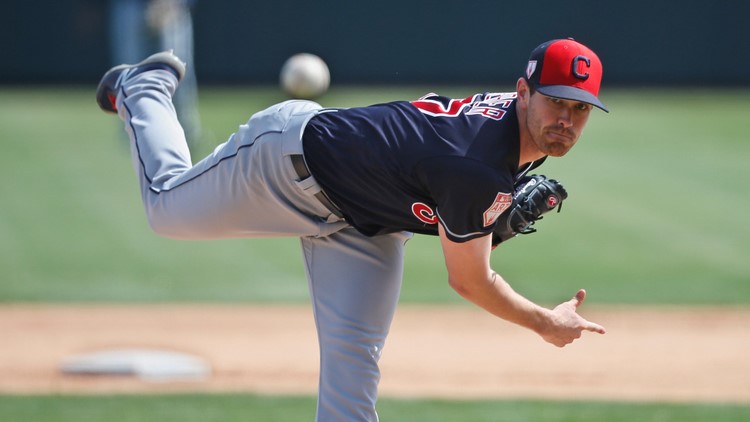 The Indians will have another players representing the team on Tuesday night in the All-Star game at Progressive Field, and it’s probably a player you would never expect to make the team.

That player is pitcher Shane Bieber, who will take the place of the Rangers lefty Mike Minor as a member of the American League All-Star Team.

Minor will not be able to pitch in Tuesday’s All-Star game as he’s starting on Sunday for the Rangers.