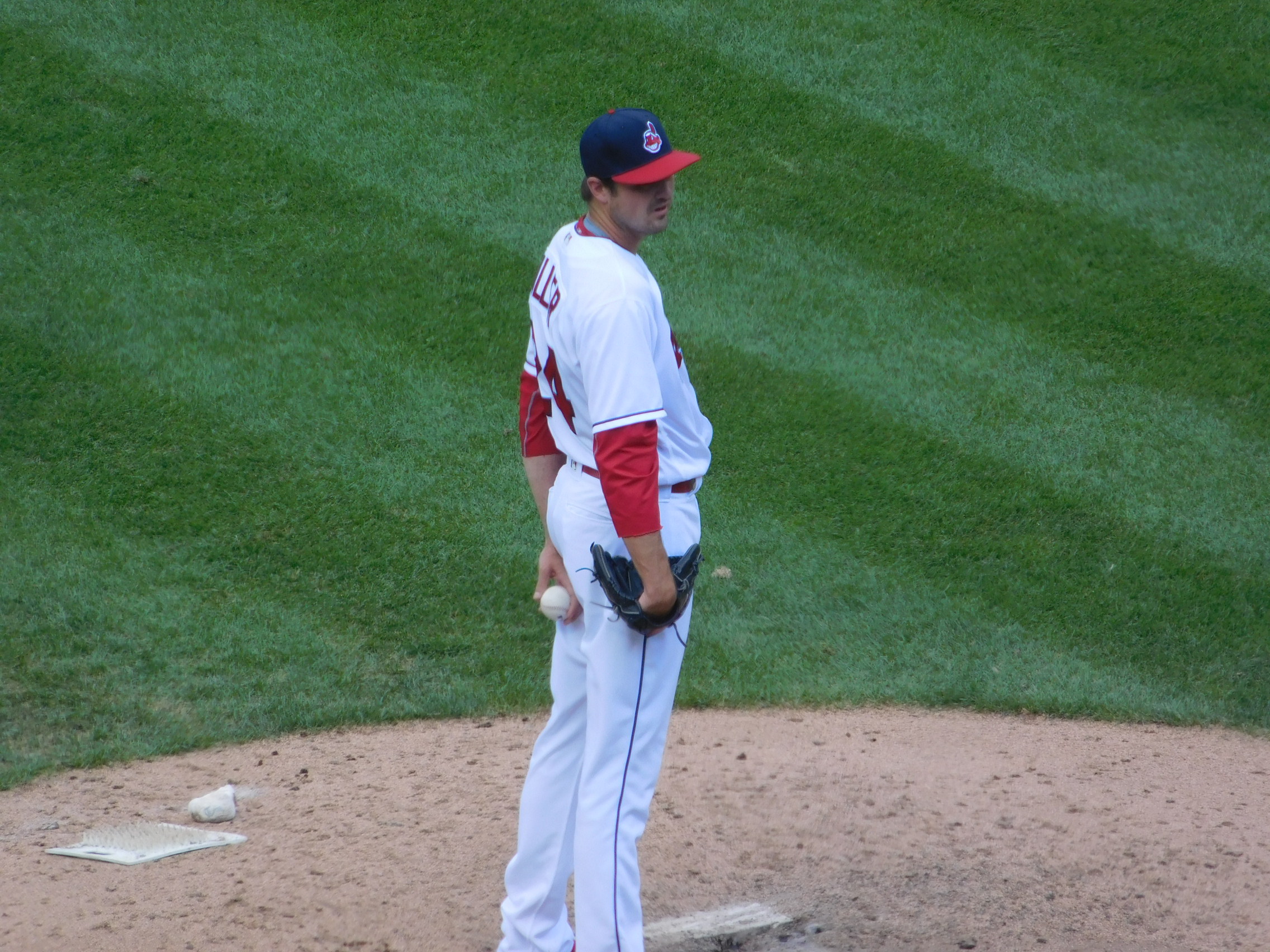 The Indians have officially activated lefty reliever Andrew Miller from the 10-day Disabled List, and he will be in uniform tonight as the team kicks off a three-game set in Tampa against the Rays.

It’s not been an easy go of it from an injury perspective for Miller in 2018, as he has had three different trips to the DL, the latest coming on August 9th with an impingement in his left shoulder.

in 27 relief outings this season Miller is 2-3 with a save and a 3.38 ERA, but pitched better in 10 appearances in August, throwing 9.2 innings, allowing two runs on five hits and holding batters to a .147 average.

With the expanded rosters the team did not have to make another roster move to add Miller, and their current MLB roster stands at 32 players.

Pitching Matchups for the Indians Three-Game Set Against the Rays
Josh Donaldson to Be in the Indians Lineup Tuesday Night, Ramriez and Kipnis to Shift Positions