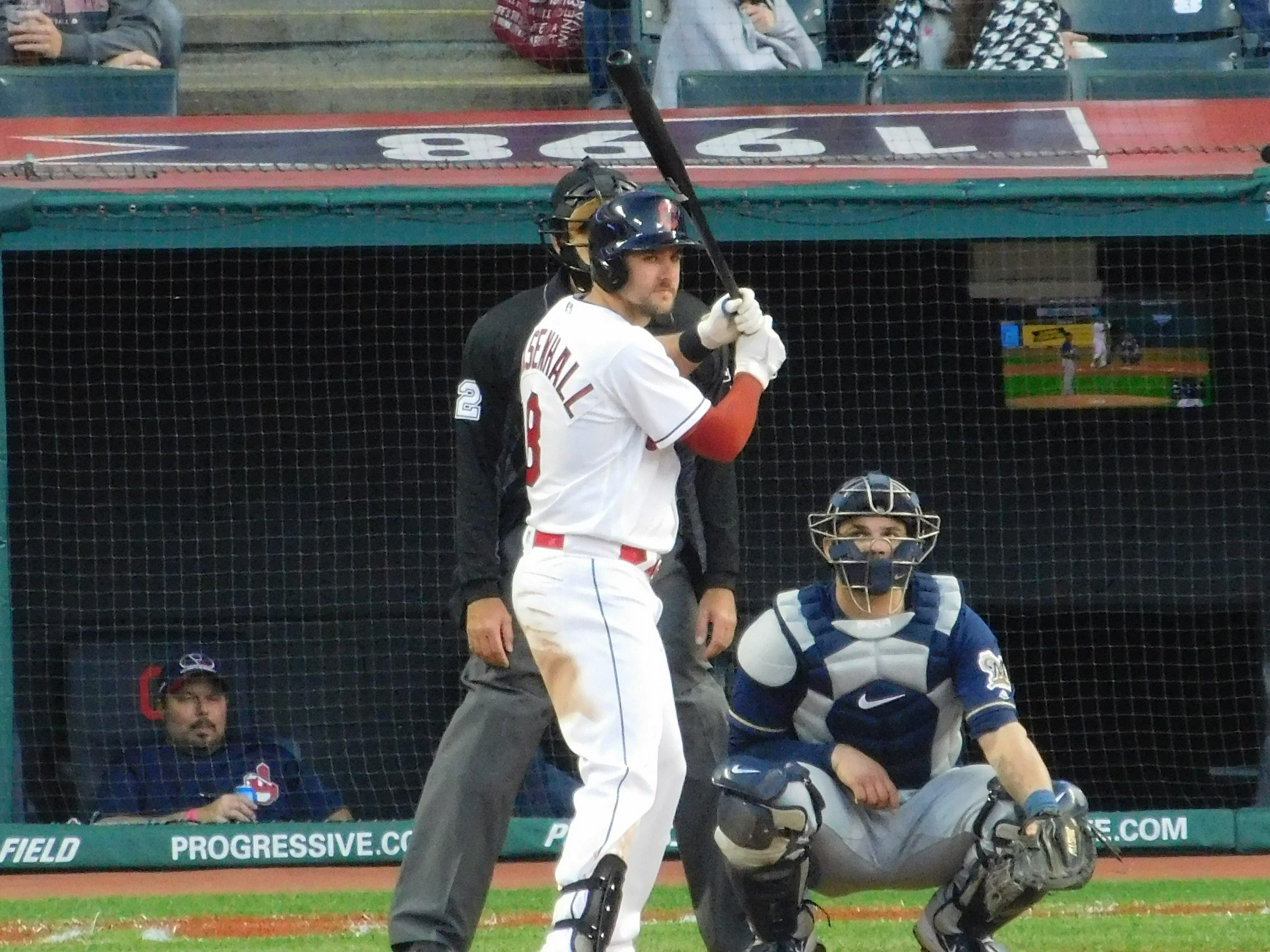 CLEVELAND – Indians outfielder Lonnie Chisenhall was placed on the disabled list last Tuesday while the team was in Kansas City after being scratched from the lineup before last Monday’s game.

It is now confirmed from the second opinion that he now has a grade three strain in his left calf and now expected to miss 8-to-10 weeks.

This is the second straight season Chisenhall has dealt with calf issues. He missed nearly the entire second half of the season with a right calf strain.